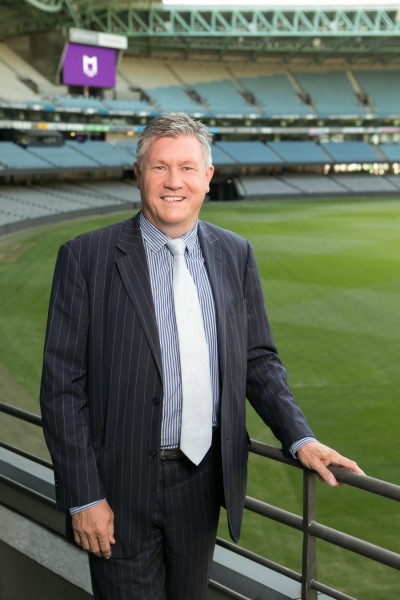 Green first joined the operations team at the then Colonial Stadium in 1998 having previously occupied roles including chief operating officer, general manager of sales and marketing and general manager at a range of commercial businesses.

Green had been occupying the role in an acting capacity since February this year following the departure of former Chief Executive Paul Sergeant.

Announcing Green’s permanent appointment, Etihad Stadium Chairman Tony Hallam, commented “the Board of Directors needed to look no further than Michael for a long-standing industry leader for a world class facility such as Etihad Stadium.

“He is widely respected for his collaborative approach within the AFL industry, our AFL Partner clubs and other partners including Melbourne Victory, Melbourne Renegades and the music and entertainment promoter network.

“There has been a lot of speculation about the long term future of the stadium but Michael’s brief is to execute our existing schedule of upgrades to the stadium and continue to expand our program of events for the two million plus patrons who visit Etihad Stadium each year.”

Welcoming his new role Green added “Etihad Stadium is a fantastic asset for Melbourne, and I want to make sure our members, partners and Victorians more generally, get the most out of it.

“We’re one of the world’s most diverse stadiums with a huge variety of sporting and entertainment events and I’ll be proud to lead a great team into the next chapter of Etihad Stadium’s future.”