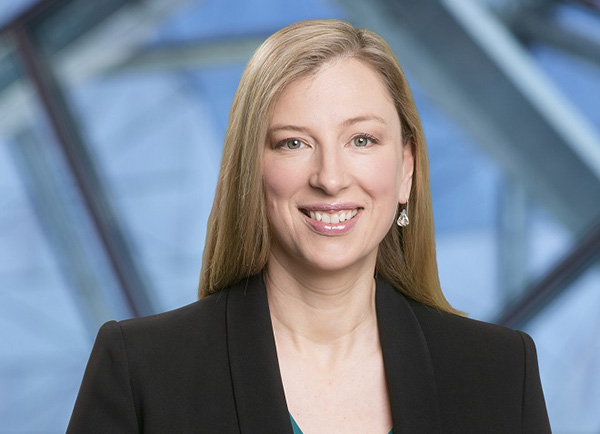 Melbourne Convention Bureau (MCB) have announced the appointment of Julia Swanson as its new Chief Executive.

Chris Barlow, Board Chair, Melbourne Convention Bureau advised “Fisher Leadership were appointed to conduct this work after six agencies were invited to present their proposals.

"From a wide-ranging recruitment process, 130 people were considered for the role, and 76 formal expressions of interest were received. With in-depth reviews undertaken five people were invited to attend interviews and I, along with the Board, am pleased to confirm that Julia Swanson has been appointed as the MCB Chief Executive Officer."

“Julia is a passionate and driven tourism and business events professional with over 20 years of experience. In her nine years with MCB, Julia has contributed strongly to the growth and success of the organisation in the global business events market. Prior to MCB, she held the role of Area Director of Sales and Marketing VIC/SA/WA with IHG, overseeing sales and marketing performance for eight hotels and new hotel openings.

“In her time as acting CEO, Julia has driven stronger strategic alignment with Visit Victoria through her role on the Visit Victoria Leadership Team for the overall benefit of the visitor economy. She holds a Master of Business (Hospitality & Tourism Marketing) and a Bachelor of Business (Catering and Hotel Management) and balances her work life with her fiancé and their two young children.

“This appointment is recognition for Julia’s stakeholder relationships, knowledge and passion for the sector as well as leadership of the team which she has displayed since taking on the acting CEO role.”