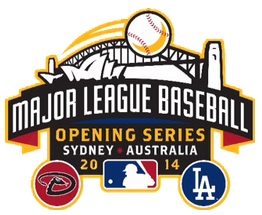 Presented in an awards ceremony at Doltone House, Darling Island Wharf, in Sydney’s Pyrmont on Tuesday night (11th November) the 2014 Australian Event Awards recognised the best events and achievements in the Australian events industry over the past year.