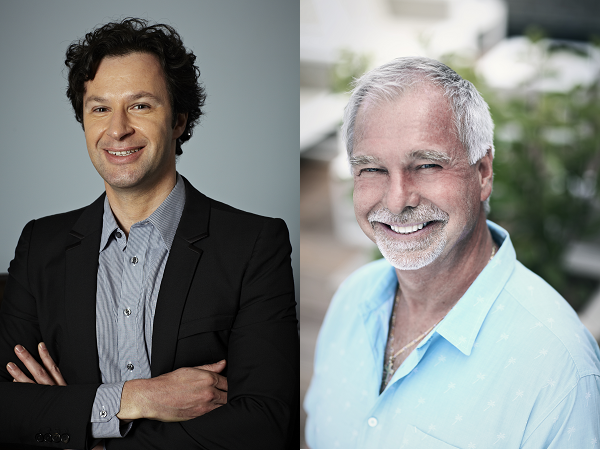 Fitness Australia have today revealed the results from the recent Board of Directors election, with one fresh face set to serve, while one other member has been re-elected to their position.

Newly-elected Board Member, Tony de Leede, will take his place at the peak industry association’s table for the first time following a successful campaign.

Existing member Justin McDonell, co-founder and Chairman of Anytime Fitness Australia and Collective Wellness Group, will be re-appointed to the Board of Directors.

David Allan, Chairman of the Board at Fitness Australia welcomed the two successful candidates, stating “both Justin and Tony have years of extensive experience in a number of fitness business models within Australia and internationally.

“They both commenced their careers in roles of fitness delivery to customers and clients, so come with a vast and deep knowledge of where we have been as an industry, and indeed where the industry is heading.

“Their expertise and experience will be hugely beneficial in helping guide Fitness Australia through the next phase of its core purpose which is to empower the industry to engage more Australians in quality health and fitness services.”

As the peak industry association, Fitness Australia relies heavily on the generous commitment of time, energy and expertise that our directors bring.

Allan adds “we’d like to pass our sincere thanks to Andrew Simmons, who will retire as a board member at the upcoming AGM in October. Andrew’s passion and vitality is a huge asset to himself, and has been to the Board and the Association.

“With his direct experience through his Vision Personal Training franchise studios, Andrew was extremely helpful to the board and we hope to continue to engage Andrew’s extensive knowledge as we embark on some key strategic objectives, including assessing the Trainer of the future with the National Training Package review.”

Emphasising the need for industry involvement, Allan concluded “the peak industry association is only as strong as its combined group of members and AusREPs - and those who generously volunteer their time to support its activities.

“That’s why we’d like to continue to encourage those who are passionate about driving the improvement and ongoing professionalism of the fitness industry in Australia to be as involved as possible in taking an active role in helping to guide the association.”

“That may be as simple as ensuring you vote for the nominated director that you believe will add significant value, to be more involved where possible in the various industry support bodies that Fitness Australia relies on, or to nominate yourself as a future board director for Fitness Australia.”

Both McDonell and de Leede will take office as members of the Board of Directors for Fitness Australia at the AGM on 12th October this year.

Tony de Leede and Justin McDonell were each featured as being among the 20 most influential people in Australian leisure management in the January/February 2017 issue of Australasian Leisure Management.