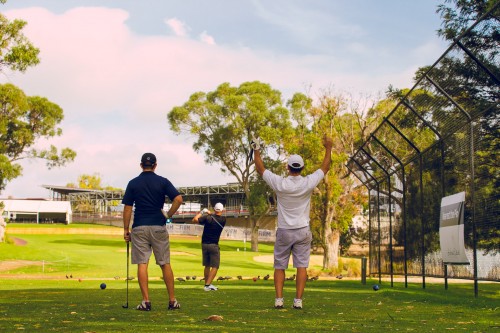 Over a 12-month period, GolfLink recorded approximately 14.76 million rounds with over 3.7 million single handicapped rounds reported between April and June; a 4% increase in national rounds compared to the same three-month period in 2014/15.

AGIC Chairman Brian Thorburn, was pleased with the latest figures, particularly given the winter period was looming, stating “it's fantastic to see steady growth continuing into the cooler months; it's very encouraging for the Australian golf industry."

“It’s not uncommon to see a small decline in rounds entering this time of year purely due to changing weather conditions. It is certainly reassuring to see a steady increase leading into winter.”

NSW was the standout state recording an increase of close to 9% during the three-month period; followed by Queensland who recorded a 5% increase.

Weather patterns did impact outcomes in June, particularly in Tasmania, who recorded an 11% decline after experiencing their wettest month since 2004.

Queensland experienced the largest increase in rounds played for the financial year; recording 16% growth over 2014/2015 and consistent growth of five% in each quarter.

Month over month growth was achieved for competition rounds in eight of the twelve monthly periods. April was the best performing month with a 14% increase compared to the same time last year.

Demographically, male golfers accounted for 82% of players. Female participation saw a minimal increase of just over 1% to hold 18% of the market.

Softer results were recorded in the metropolitan markets than those recorded nationally.

The best performing market was Brisbane with 5% growth recorded for the year and the only capital city to record four positive quarters for the year.

The best performing regional market was regional Western Australia who posted close to a 7% increase. 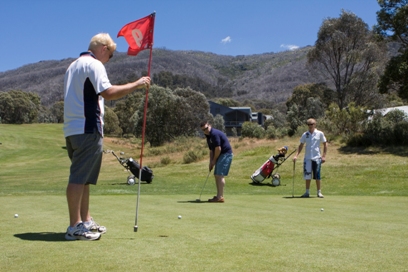 “These moments inspire golfers at all levels and drives interest in our sport, which assists in converting the casual golfer to a regular one.

“With golf’s return to the Olympics taking place next month in Rio de Janeiro and Australia’s summer of golf just around the corner, you would expect to see these positive growth trends continue.”

Established in 2006, the AGIC brings together representatives from the major golf industry bodies and works as one to promote golf and industry wide initiatives.