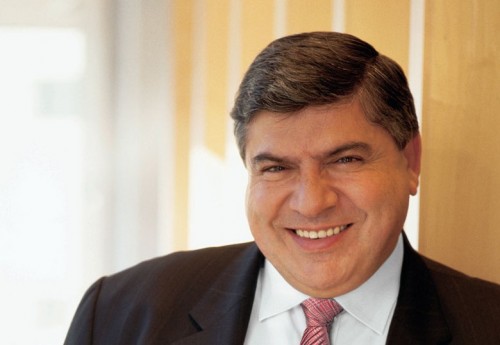 John Symond, the founder of Aussie Home Loans, is to take over as Chair of the Sydney Opera House Trust, replacing current Chair, Kim Williams, who will step down on 4th October after nine years in the role.

Symond, who sold a majority stake in Aussie to Commonwealth Bank last year for $300 million, joined the Trust in January 2012.

Announcing the appointment, NSW Minister for Tourism, Major Events and the Arts, George Souris, explained that Williams had decided to end his term earlier than the scheduled date of 31st December 2013 to allow his successor to represent the future of the Opera House as it celebrates its 40th anniversary.

Referring to an upcoming "decade of renewal to secure Jorn Utzon's masterpiece for coming generations," Minister Souris stated "Kim Williams has made an invaluable contribution in overseeing and guiding the management of the Sydney Opera House since joining the trust as Chairman (in) 2005."

Minister Souris added that Williams had been "a superb ambassador for the Opera House" who had "a tremendous passion for the performing arts and a deep understanding of every aspect of the Opera House."

The Minister concluded that William's nine years at the trust's helm had seen major improvements to the Opera House, a doubling in visitor numbers, and the number of event patrons rise from 1.1 million to 1.4 million annually.