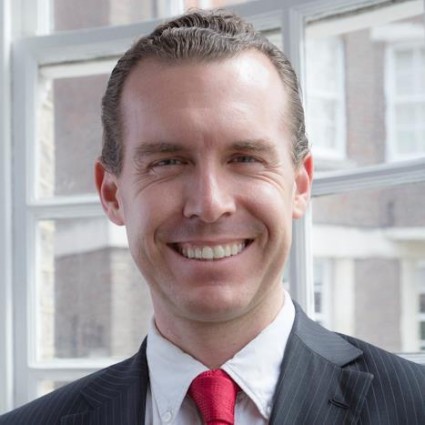 Jacobsen, who will remain Deputy Chairman of Arena, which is operator of the Sydney Entertainment Centre and Capitol Theatre in Sydney, is to focus on private business interests.

The decision comes as Arena moves closer to finalising the sale of its key business units as part of a restructuring and sale of certain assets held jointly by the wider Jacobsen family, designed to give family members more commercial independence.

As Jacobsen explained, "with Arena's sale of certain assets among other things giving Jacobsen family members more flexibility to operate independently, it is time to devote myself fully to investments under the Michael Jacobsen Group, which currently include holdings in entertainment and venture capital and property in Australia and overseas.

"My focus now is on expanding the Michael Jacobsen Group, with core interests in the entertainment industry complemented by investments in new ventures and distressed assets. This will include certain joint investments with my father, Kevin Jacobsen, and other partners. There are many opportunities in the market at the present time and the entertainment industry in particular remains buoyant in Australia.

"I am proud of my achievements over eight years as an executive of the Jacobsen Group and four years as Chairman and CEO of Arena Management. These achievements have included the development of Vector Arena in Auckland, the acquisition of global rights for and subsequent staging of Dirty Dancing â the Classic Story on Stage, and the successful operation of the Sydney Entertainment Centre in a highly competitive market.

"While I will maintain an equity-accounted 25% share in the yet-to-be-sold assets of the Jacobsen Group, I look forward to my primary focus being on expanding the Michael Jacobsen Group with the support of my valued personal staff and executives."