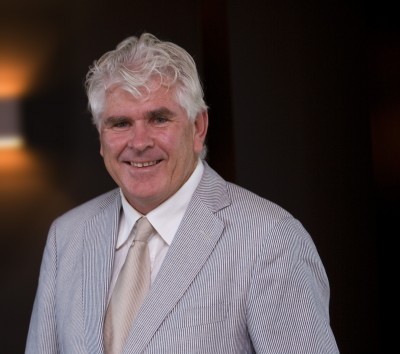 Delivering its decision on the tournament's management rights overnight in Viena, the decision ends a lenghty and acrimonious dispute between rival bidders parties Tennis Australia and PNE, backed by the Western Australian Government.

The decision represents a surprise third option that had not previously been floated, although the ITF have indicated that the event, also known as the ITF World Mixed Team Championships, could be handed over to Tennis Australia after 2014.

The ITF said in a statement that it would manage the tournament until the end of the current contract with Tourism WA, which concludes in 2014.

The statement added that during that period and for the future, the ITF Board considers that the long-term success of the Hopman Cup requires its return to be part of the Australian Open season and the involvement of its member national association Tennis Australia.

ITF President Francesco Ricci Bitti explained "we believe it is the right decision for the Hopman Cup that the ITF continues to manage the tournament, especially in the lead-in to its new home at the Perth Arena in 2013."

The ITF explained that it believed it was in the tournament's best interests to fall under the influence of Tennis Australia, adding "for the future, the ITF Board considers that the long-term success of the Hopman Cup requires its return to be part of the Australian Open season and the involvement of its member national association, Tennis Australia."

The decision appears likely to end McNamee's 24-year stewardship of the event, the former tennis star having apparently rejected an offer from Tennis Australia to remain involved in the event's promotion, marketing and in presenting the trophies.
McNamee (pictured) has been reported as describing the offer as "embarrassing".

The popular event is seen as an important part of the scheduling for the new $550 million Perth Arena - where it will relocate next year from the Burswood Dome.

Of little consolation to McNamee was Bitti's thank for his past work, the ITF President stating "I want to formally thank Paul McNamee for the vital role he has played as cofounder and tournament director and we wish him well for the future.

"I also want to thank our partners, Tourism Western Australia, for their continued support and to assure them and the citizens of Perth that the ITF will continue to work hard to keep the Hopman Cup one of the leading events in tennis."