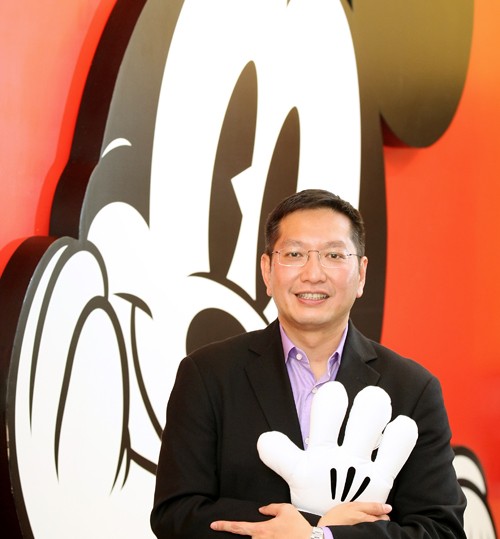 Hong Kong Disneyland has celebrated the fifth anniversary of its operations, during which time it had attracted over 20 million visitors.

Speaking of the losses, Kam explained that it was natural for Hong Kong Disneyland, as a huge infrastructure project with huge investment, to have a long payback period saying Hong Kong Disneyland would have more tourists and income in the next few as a result of further expansion

Kam said he was very optimistic over the future of Hong Kong Disneyland, even by taking into consideration of possible competition from Shanghai's planning Disneyland.

"When we look forward, the park will continue to grow, particularly with our expansion."

Kam added that Hong Kong, as an international tourism destination, has its own advantages as many overseas tourists came to the city not only for the Disneyland, but also for other attractions such as gourmet and horse racing.

"As long as Hong Kong maintains its advantages, Hong Kong Disneyland won't have any big problems."

Hong Kong Disneyland's first major expansion since its opening is currently underway and is expected to be completed by 2014. At a cost of more than HK$6 billion it will include three new themed areas one of which will be themed around the movie blockbuster Toy Story.

Following the lead of the Paris Disneyland, the first Toy Story Playland in Asia will be an amusement area that imitates the movie.

Inside Paris' Toy Story Playland, visitors are able to explore toy owner Andy's toy-fantasy world. A giant model of astronaut Buzz Lightyear stands at the entrance to welcome guests, while Woody and his pals are revived from the film, at a larger-than-life scale.

The attraction also features rides themed around events from the movie series.

Hong Kong Disneyland's Toy Story Playland is expected to open before the end of 2011.