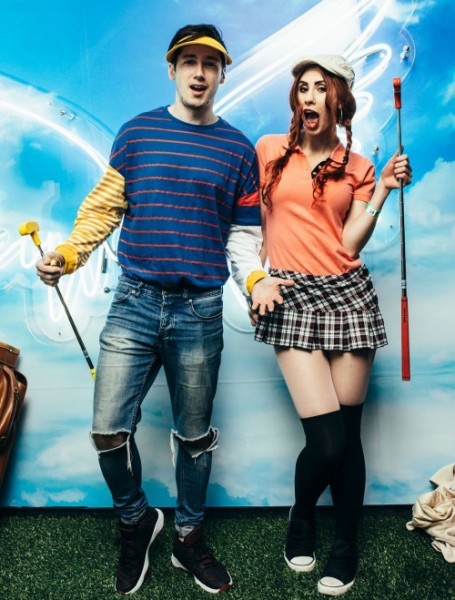 “There’s a lot of pop culture references and big licks of nostalgia. People will see things from their childhood.” 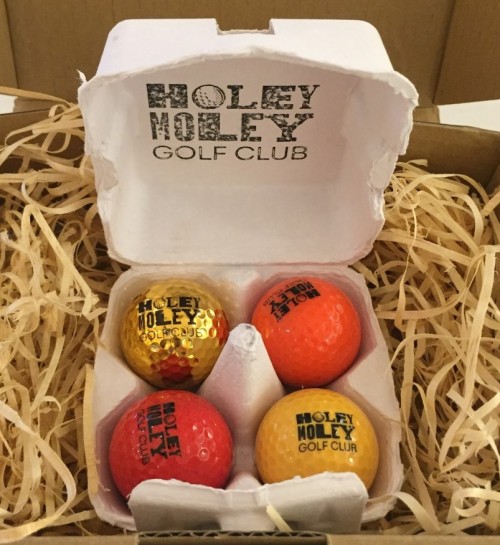 The Newcastle venue, which opened yesterday (21st September), is sited at Charleston Square, offering two nine hole mini-golf courses and a similar mix of entertainment and food and beverage options to other Holey Moley attractions.

Funlab, which also operates bowling alleys, indoor trampoline parks and escape rooms, has Holey Moley Golf Clubs in Brisbane, Melbourne and Sydney and will open new clubs in Perth and Castle Hill, NSW before the end of the year.

Explaining the Funlab concept, Schreiber recently told the Newcastle Herald “Funlab is dedicated to creating spaces where people can experience fun at the next level. It’s about wowing people of all ages.

“We’re in the business of making sure people have a good time and enjoy themselves. A little bit of escapism, no matter what age.

“The older you get, the more important it is to have fun. It’s that little break from the everyday.” 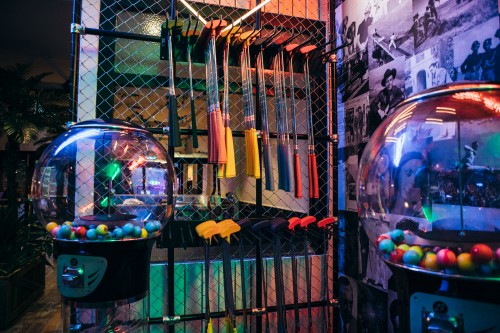 He added that much of Funlab’s operations are the “antithesis to the rise of technology and how people are socialising, advising “we’re that place where you can come meet in real life and have real-life experiences.

“And we find that there’s a lot of demand because of the isolation around technology. People really crave that visceral experience where they can see other people and interact.

“As much as we’re in the fun business, we’re also in the business of socialising.”