Health Minister says parents are responsible for getting children active 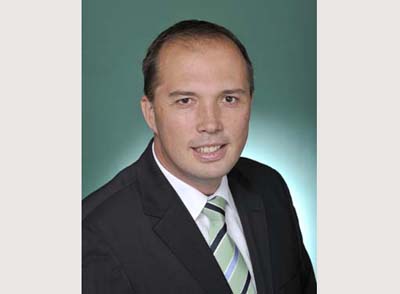 Federal Health and Sport Minister Peter Dutton has suggested that it is a parental responsibility to get children active and reduce youth obesity.

In an interview with Brisbane newspaper The Courier Mail, the Minister, who has taken a low profile since his appoint in the Abbott administration, indicated that he would not support a 'sugar tax' on sweetened drinks, including also products like flavoured milk and sports drinks - to limit consumption.

Minister Dutton said Governments could never replace parental responsibility, telling The Courier Mail "we need to call this for what it is. The vast majority of parents do the right thing, but those who use electronic devices in place of activity or sport and default to fast food each night instead of healthy meals need to take responsibility.

"No-one likes saying no to your kids but that is part of being a responsible parent. No exercise and a constant diet of bad food result in obesity and diabetes. Parents owe it to their kids to take responsibility and action."