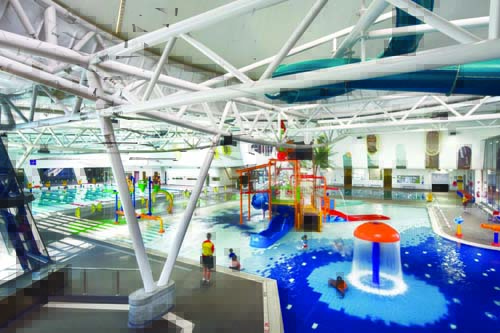 Its Glen Eira Sports and Aquatic Centre (GESAC) was presented with the Ryan Lawyers Award for Best Tourism and Leisure Development while the Council was recognised with the ISPT Award for Government Leadership.

The $46.6 million GECAC is the largest council-operated aquatic, recreation and sport facility in the country. Opened in May 2012, GESAC replaced an old seasonal outdoor pool with what PCA describe as “a ‘one-stop-shop’ for wet and dry sports, health and recreational activities for all abilities and age groups.”

A PCA spokesperson added “The Glen Eira City Council has been recognised for its innovative approach, commitment to consultation and long-term vision, which has resulted in a contemporary, high-quality leisure centre that will meet the needs of the community both now and well into the future.

“The judges were particularly impressed with Council’s sustainability initiatives. The Centre uses water harvesting technologies, pool backwash recovery and bore water to significantly reduce the demand for drinking water, while sophisticated systems optimise energy efficiency. The people of Glen Eira can be proud of their futureproofed community asset.” 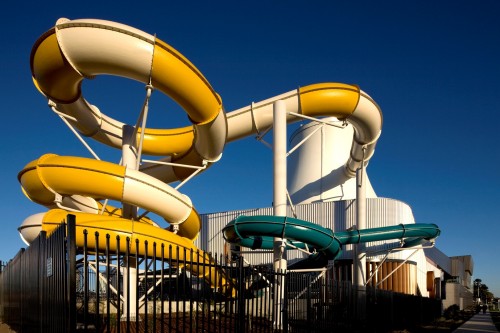 Rider Levett Bucknall Director Michael Kerr says GESAC is well-deserving of national recognition for its innovative design and its contribution to a better quality of life for the local community.

Kerr explained “we have partnered with the Property Council of Australia to present this awards program since its inception in 1982, and are delighted to see the best developments recognised again in 2014.”

The 2014 Innovation & Excellence Award winners were announced at a gala dinner, held at The Star Event Centre in Sydney on Saturday (17th May). The Awards celebrate innovation and leading practice within Australia’s property development and investment industries.

For a full list of winners please visit www.propertyoz.com.au/awards