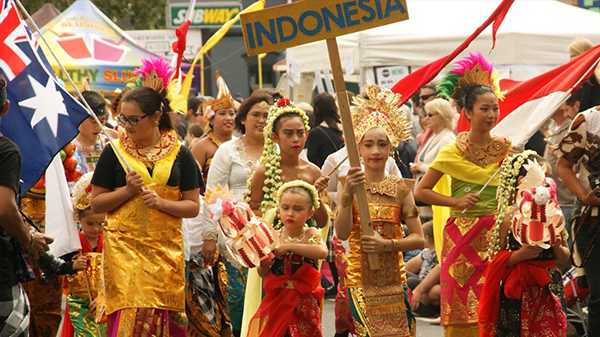 To ensure the safe return of major events and large gatherings to Greater Geelong, as the COVID-19 pandemic continues to throw up challenges to the events industry, the Geelong Major Events Committee has appointed Mathew Hood as an external representative until May 2022.

Geelong Major Events (GME) strives to attract and sponsor major events to the region in a COVIDSafe way, which will provide positive impacts to the Greater Geelong economy and community.

With Hood being a marketing and partnership specialist, he brings a wealth of experience in managing event and sporting sponsorships, stakeholder relationships and financial governance, and has previously worked in media and marketing.

Hood replaces the late Russell Morris, who sadly passed away late last year. Council formally recognised Morris’ achievements during his time on the committee and passed on condolences to his family.

Up to 12 volunteers sit on the committee, with as many as six positions filled by external members following a public recruitment process.

Greater Geelong Mayor Stephanie Asher welcomed Hood to the committee noting “while recognising the valuable contributions of Russell Morris, I’m sure that Mathew will make a fantastic addition to the Geelong Major Events Committee.”

Councillor Ron Nelson, Chair, Geelong Major Events Committee said he looks forward to working with Mathew Hood and added “Mathew is well-known for being a knowledgeable and experienced professional, who will be an asset to GME as the region works to recover from the COVID-19 pandemic.

“Committee members also pay their respects to the family of Russell Morris who left a mark on GME. Russell also left a great mark on Geelong and he will be missed.”