Fitness First calls on Australians to look beyond the physical 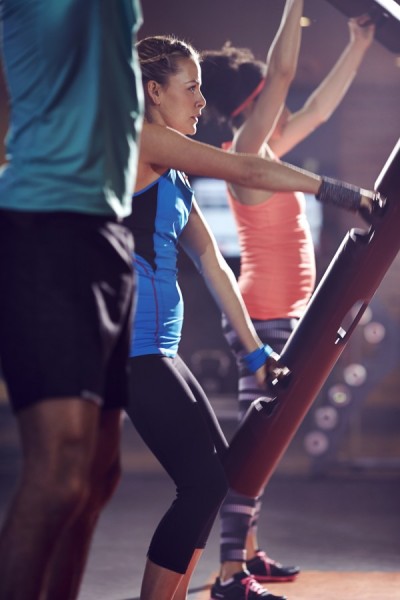 Fitness First is embarking on an unconventional social experiment to show how exercise can change lives, and not just bodies.

New research from Fitness First has revealed it’s not just the well-trodden excuses of time, money or motivation that leads to people giving up on exercise. The research shows that two thirds (68%) of exercisers are quick to quit simply because they fail to see physical improvements fast enough – be that on the scales (25%), or a change in shape (31%) or size (26%).

As a result, despite their best intentions to improve their health, one in four Australians simply throw in the towel and abandon their exercise regime after as little as two weeks.

The findings come as Fitness First embarks on an unconventional social experiment in a bid to shed light on the role exercise plays in changing a life and encourage people to look beyond the physical improvements that come with working out.

The experiment will examine how fit feels over a 12-week period as three fitness fanatics remove exercise from their lives, and three inactivepeople add exercise to theirs.

Going beyond the traditional ‘before and after’ photograph to instead focus on how the participants emotionally evolve, their bodies will never be shown. The journey will be documented in a four part video series from the one intimate environment where everyone goes to after a workout – the shower. 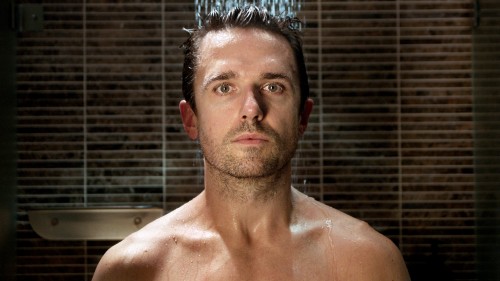 As Fitness First National Fitness Manager Mick Cunico (pictured above) explains “we know that sweating it out in the gym and looking your best is only part of the exercise story.

“But many people are dismissing the feeling that exercise brings. We want to start a conversation about just how good fit feels.”

While maintaining a healthy weight has undeniable health benefits, it seems many Australians fail to recognise and value the emotional benefits that exercise can deliver. Only 19% exercise to improve their mood, a mere 12% see it as a driver to improve sleep, and a tiny 5% believe exercise plays a part in improving concentration levels.

Passionate about the experiment and promoting how fitness can improve many aspects of life, Cunico has volunteered to be one of the fitness fanatics giving up exercise for 12 long weeks:

He adds “I’m curious to discover what impact restricting my movement has on me emotionally. I can anticipate that those of us giving up exercise may start to feel lethargic and less focused, but I’m also eager to see how the lives of those embarking on an exercise routine begin to change as they encounter benefits such as more energy, mental clarity, confidence or a better outlook on life.”

To follow the experiment and our participants’ results, please visit: howfitfeels.fitnessfirst.com.au.

Research was conducted in June 2016 by Pure Profile on behalf of Fitness First Australia – a total of 1,000 respondents were polled.