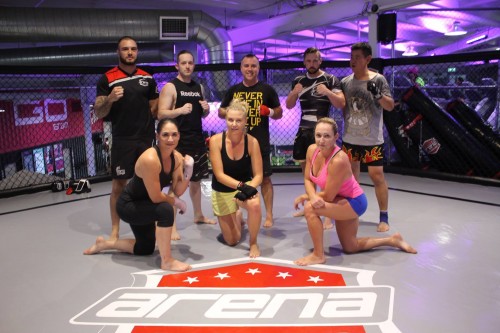 Go Health Clubs, which operates six clubs in metropolitan Brisbane, has more than 25,000 members with its clubs operating 24/7 and with distinct internal fitness zones, including Mixed Martial Arts and Yoga Box, in its clubs.

The amount paid has not been revealed.

In a related marketing move, the Fitness and Lifestyle Group has adopted real-time analytics and enhance its business intelligence.

The combination of the Goodlife Health Club, Fitness First Australia and Jetts Fitness brands has triggered an overhaul of IT operations.

The group has introduced a Domo data management/analytics platform to get access to data anywhere, anytime and on any device.

Skinner stated “that has ultimately changed the entire dynamic of how we collaborate and how we view data and business intelligence across the business.

“Anyone from the CEO right down to the receptionist working in any of our clubs has access to Domo and the data warehouse.”