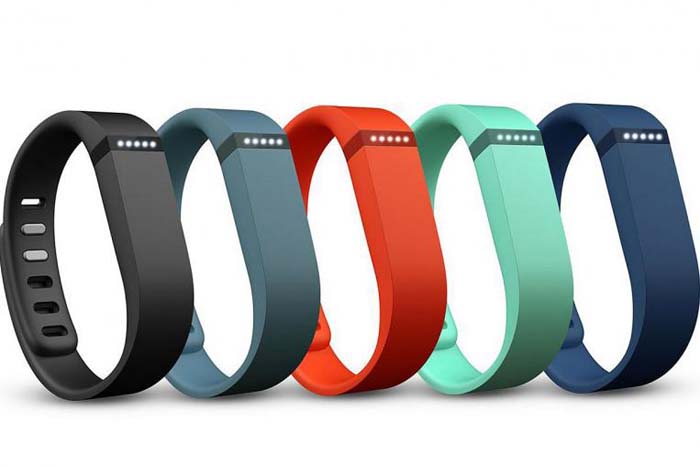 Fitbit, the world’s biggest seller of wearable fitness products, is being sued in the USA over claims that its tracking technology does not accurately monitor heart rates and, as a result, places exercisers at risk.

The proposed nationwide (USA) class action lawsuit was filed this week by three plaintiffs who say their Fitbit wrist-worn devices - the ‘Surge’ and ‘Charge HR’ - are inaccurate.

The lawsuit claims the devices – which use Fitbit’s ‘PurePulse Tracker’ technology whereby LED lights reflect on the skin to detect changes in capillary blood volume - dangerously underestimate heart rates during workouts and place users at risk of overexerting themselves.

One of the plaintiffs in the lawsuit, Teresa Black, claims that in one instance, her personal trainer recorded her heart rate at 160 bpm, while her Fitbit read 82 bpm.

The lawsuit states: “Plaintiff Black was approaching the maximum recommended heart rate for her age, and if she had continued to rely on her inaccurate PurePulse Tracker, she may well have exceeded it, thereby jeopardizing her health and safety.”

In a statement it explained "we do not believe this case has merit.

"Fitbit stands behind our heart rate technology and strongly disagrees with the statements made in the complaint and plans to vigorously defend the lawsuit."

Fitbit contends that its devices are intended to provide data to help users reach their fitness goals, rather than serve as scientific or medical devices.

Accuracy of fitness trackers is a contentious issue with considerable research as to their value being undertaken.

A 2015 study by researchers at the University of Iowa that looked at devices from eight leading fitness tracker brands and found Fitbit to be among the most accurate, second only to BodyMedia FIT technology.