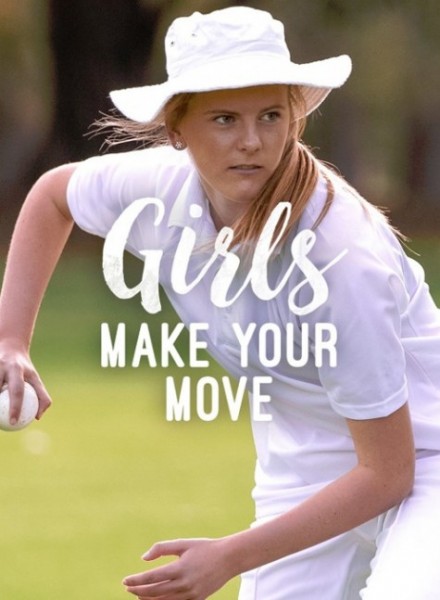 The move follows revelations made yesterday by Sydney newspaper The Daily Telegraph that the Federal Department of Health had spent more than $600,000 in taxpayer funds promoting its Girls Make Your Move campaign via social media over the past 18 months.

In a statement, Minister Hunt advised "at my request, the department is pausing and reviewing any use of influencers.

"There would need to be a demonstrated benefit and demonstrated suitability of any individual going forward, for this to recommence.

"This would need to include a thorough assessment and vetting process linked to improving the health of Australians."

The payment to Instagrammers came under fire after data-analysis firm Lumio found although many accounts had hundreds of thousands of followers, they were not all "valuable" from an advertising perspective.

The Daily Telegraph reported several others contracted for the women's exercise campaign also promoted alcohol on their accounts, and that one social media influencer was paid to post on Instagram despite them having previously been forced to apologise for posting racist content.

Minister Hunt said on Friday that his Department was reviewing its social media strategy and there needed to be a thorough vetting process. 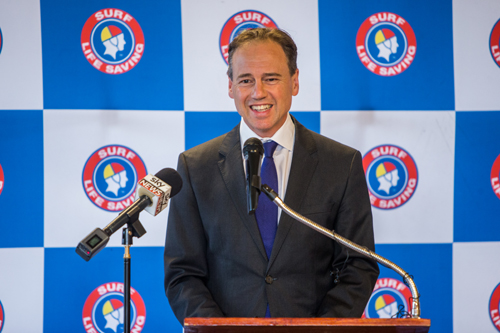 Based on a successful post 2012 Olympics initiative by Sport England, the Girls Make Your Move social media campaign was part of a broader Department of Health initiative developed to, "address the lower level of physical activity and barriers faced by young Australian women".

The social media spend included paying a number of Instagrammers for posts encouraging their followers to get involved in activities like kickboxing, yoga, surfing, roller derby and rock climbing.

Girls Make Your Move has also partnered with several fitness chains, including the YMCA, to offer free trial gym memberships to young women.