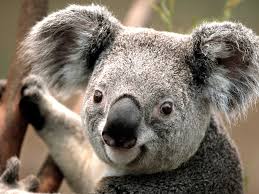 The NSW Government is to receive a Federal Biodiversity Fund grant of $1.9 million to fund a bold new project to help conserve koala populations in NSW.

Minister Parker stated "the funding will support an ambitious six-year NSW Government program linking national parks and reserves, state forests, Aboriginal lands and some privately held properties ï¾ all for the benefit and protection of this iconic species.

Minister Parker said the $1.9 million grant follows a successful application lodged by the NSW Government through the Office of Environment and Heritage (OEH) and Forests NSW, adding "the OEH has surveyed koalas on the Far South Coast for the last four years and this funding will help strike a balance between koala conservation and a sustainable native timber industry for the region.

"This grant will supplement other conservation initiatives in the region, such as invasive species management, to improve overall conservation outcomes and create koala corridors between nearby National Parks.

"There will be harvest exclusion zones in forestry operations totalling 2,800 hectares of land, and these are located in the Murrah, Mumbulla and Bermagui State Forests.

"Land managers will also be provided with the tools they need to monitor koalas and make strategic decisions to enhance their habitat through bush regeneration and to minimise threats faced by the species.

"This collaborative effort has a real chance of helping koalas again thrive on the Far South Coast in our lifetimes." 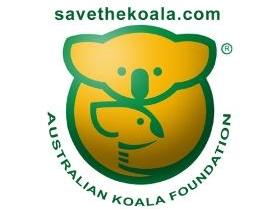 Minister Parker said forestry harvest exclusion zones would particularly help one small koala population of around 50 adults to stabilise and recover. This is the last known significant population in the Far South Coast region.

Minister Parker said koalas continue to remain a priority for the NSW Government, adding "this program will support OEH, the Environment Protection Authority, Forests NSW and local communities working together to monitor and protect koalas."

The recent Federal listing of koalas as a vulnerable species was an important part of collaborative habitat management, according to Minister Parker who concluded "Commonwealth law now brings the koala's status in line with long-standing NSW legislation which affords the species protection under the Environmental Planning and Assessment Act.

"Koalas need stable habitat and connectivity between their habitats and efforts funded by this new grant will help provide both immediately, without harming local economies."