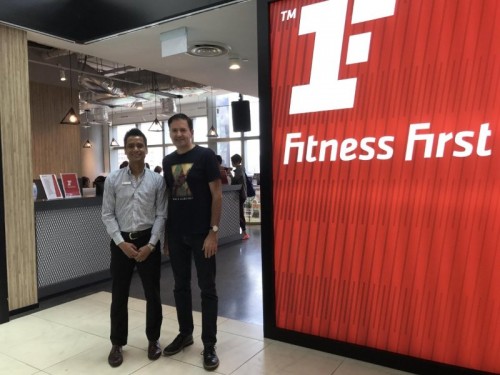 With a rationalisation of club operations, former Celebrity Fitness clubs at Singapore's Downtown East and Bukit Timah have been closed, while the Junction 10 club is next in line for rebranding.

Only opened in July 2016, the closure of the Bukit Timah club results, according to Celebrity Fitness Managing Director Andrew Phillips from "low footfall at the location."

In a advisory notice to members, Phillips stated that the closure followed "market evaluation" and "much careful consideration", advising "due to the low footfall at the location, we were not in a position to continue operations and to further extend the lease." 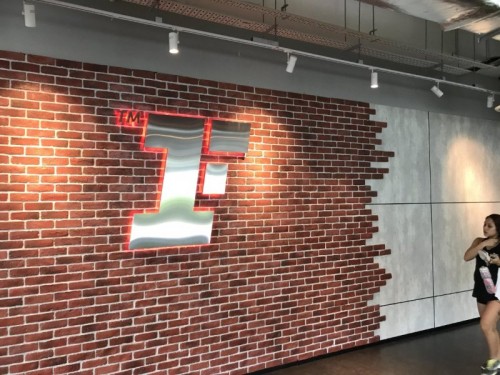 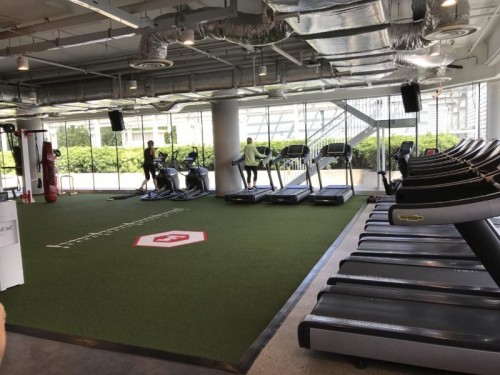 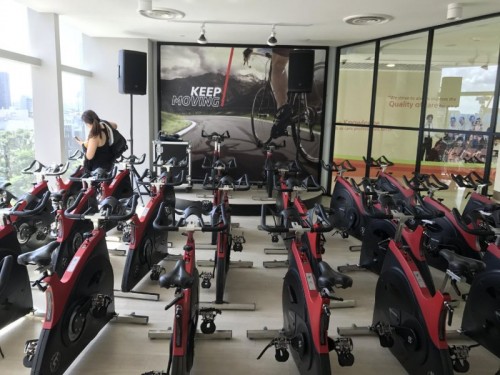 Phillips went on to advise former Celebrity Fitness club members that thet "will have access (to) the following Fitness First clubs in Singapore: City Square Mall, Junction 10, The Cathay and Tampines.

"In addition, all VIP members will also continue to have access to Celebrity Fitness clubs in Malaysia and Indonesia."