The Exhibition and Event Association of Australasia (EEAA) has announced the finalists for the Association’s 2016 Awards for Excellence, congratulating the highest achievers in the exhibition and event sector.

EEAA Chief Executive, Joyce DiMascio, said Organiser, Association Organiser, Venue and Supplier finalists are a step closer to becoming recognised as the best in the industry with all category winners being announced at a gala dinner to be held as an official test event at the new International Convention Centre Sydney (ICC Sydney) on Wednesday 30th November following the EEAA 2016 Conference.

DiMascio explained “the panel of 32 independent judges assessed the submissions against the criteria and have commended the standard of entries in 2016.

“There was close to a 20% increase in the number of award entries. With the increased number of entries, it has made the competition even tougher.”

DiMascio said the new category recognising Best Association Event was well supported with high quality entries from both Association Organisers and Organisers on behalf of their Association partners/clients.

In addition, The Richard Geddes Young Achiever category attracted eight nominees and EEAA commended those companies who have put the spotlight on their outstanding young team members. 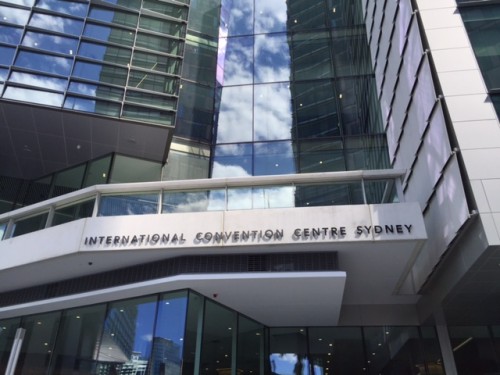 DiMascio added “to those who have not made the finalists list, we thank you for presenting your achievements and supporting the EEAA Awards for Excellence program.”

The EEAA 2016 Awards for Excellence finalists are:

In the Best New Show category there was only one entry. With the consent of the Organiser, this entry was submitted to another category.

“Our Awards for Excellence is always highly anticipated by the industry as we celebrate the achievements of EEAA Members during the year.”

EEAA’s events are open to Members and Non-Members of the Association.