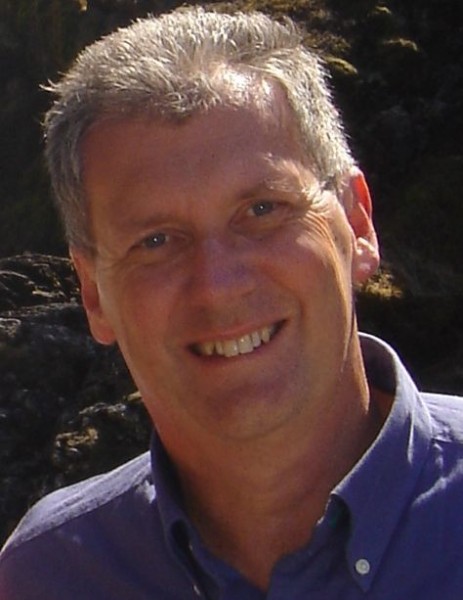 Australian tourism operators cannot hope to compete on price with destinations in South-East Asia and should look to focus on high-value premium markets, according to Ecotourism Australia Chief Executive Kym Cheatham.

Speaking in advance of next weeks 2012 Global Eco Asia-Pacific Tourism Conference in Cairns, Cheatham said it was time to reinvent Australian tourism as the current model "is not working".

Cheatham believes attracting high-value visitors in order to develop a more profitable tourism industry should be Australia's focus, rather than just pursuing growth in visitor numbers, stating "the endless pursuit of growth in numbers is a hollow ambition, with mass tourism bringing profitless volume."

Backing this model, Cheatham points to the growing ecotourism industry across the Asia Pacific region, specifically in countries like Malaysia, Cambodia, Korea, Vietnam and Indonesia.

She adds "Australia is one of the most desired landscapes in the world, with unique native flora and fauna and an indigenous culture that resonates with visitors from around the globe."

Using South Africa as an example of a country that doesn't apologise for the cost involved in high quality safaris, Cheatham said Australia should be focussing on its unrivalled experiences for which people will be willing to pay a premium and which will bring a more profitable tourism industry.

Conference convenor and tourism consultant Tony Charters agrees that Australian industry leaders have been too focused on simply driving visitor numbers up, stating "there is the goal of doubling overnight visitor expenditure, which you could do by simply doubling the number of visitors, but there are several ways of skinning the cat.

"Ecotourism provides an opportunity to look at longer lengths-of-stay and higher average spends, which drives up revenue."

Charters said Australia could not compete on price with booming tourism destinations such as Bali and Thailand, adding "we pay our hospitality and construction workers and anyone else involved in tourism per day more than our competition pays their workers per month.

"We can never overcome that, so what we need to do is go back to the fundamentals of what makes an Australian holiday unique and worthwhile and appeal to a market that's looking for that."

Charters believes Tasmania and New Zealand were good examples of destinations which had marketed their eco-friendly credentials in recent years, stating "it has worked for Tasmania, and they have been pushing this consistently for 10 years.

"But it does take a consistent and dedicated approach ... it's sticking with a concept and building on it, not flipping from one idea to the next."

The 2012 Global Eco Asia-Pacific Tourism Conference, being held in in Cairns from 15th to 17th October 2012, will assemble nine ASEAN nations together with China, Japan, Korea, New Zealand and Australia to provide a high level briefing on how they are driving growth in ecotourism now and into the future.