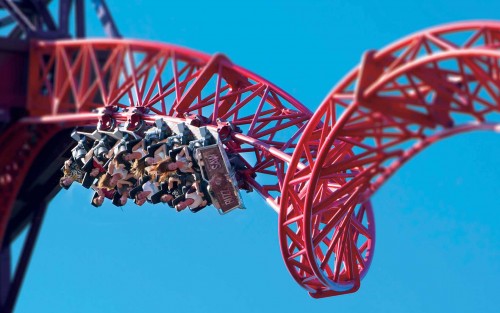 Ardent's theme parks division took in $6.97 million in January this year, down 50.4% on the same period last year but representing "a steady increase in visitation" compared to December 2016 when year-on-year revenue was down 63%.

The leisure and entertainment company attributed January's rise to the reopening of eight of its nine major thrill rides and said guest sentiment "continues to be very positive".

Company secretary Alan Shedden said in a statement on Wednesday "once again, we thank our passholders, guests and the broader community for their strong support."

Ardent also said the opening of Australia's first LEGO certified store at Dreamworld in late January had helped lift attendance and revenue, with more than 14,000 visitors over the opening weekend.

Dreamworld’s closure has impacted the Gold Coast’s other theme parks, with Warner Bros. Movie World, Sea World and Wet ‘n’ Wild all reporting significant drops in attendance – roughly 12% across all the parks in the Queensland region.