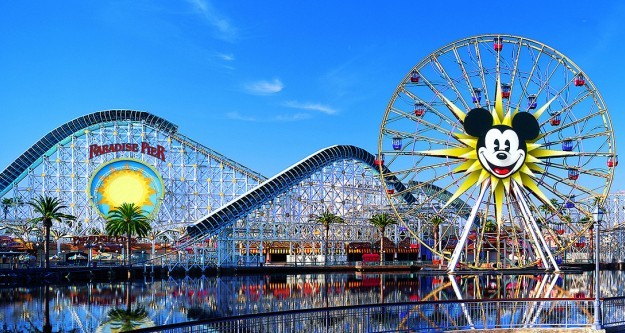 Walt Disney Resorts has begun testing dynamic pricing at its Disney California Adventure theme park with a new US$299 ticket.

The $299 ticket includes access to the new Pixar Pier land at its California property, which features a Cars-themed racing ride and a live Frozen show. Pixar Pier is based on iconic Pixar movies such as The Incredibles and Finding Nemo.

Disney has already introduced dynamic pricing by pricing tickets on a sliding scale based on ‘value’, ‘regular’ and ‘peak’ dates.

The global theme park giant has raised ticket prices by more than 20% in the last five years, with tickets currently costing an average of US$100 per person, rising to over US$120 during peak holiday times.

This increase has been roughly double the rate of inflation over the past five years.

The Pixar Pier preview give fans the opportunity to see the new Disneyland attraction over the course of six hours for a US$299 charge.

Commenting on Disney’s move, Catherine Powell, President of Disney Parks Western Region, advised “we’re pursuing a number of strategies, including pricing and increased capacity, to better spread demand throughout the year so that we can fulfil our mission of exceeding guest expectations every day.”