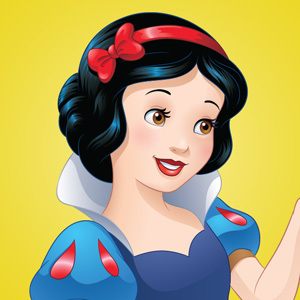 The Walt Disney Company is reportedly ready to take action to protect its intellectual property rights after performers dressed as Snow White and Captain America were sighted at Dalian Wanda Group’s new theme park and entertainment complex in the Chinese city of Nanchang.

The costume characters were seen at the weekend after the opening of the new Wanda World park on Friday.

In an emailed statement quoted by Bloomberg News, Disney explained “we vigorously protect our intellectual property and will take action to address infringement.

“Our characters and stories have delighted generations, these illegal and substandard imitations unfortunately disappoint all who expect more.”

Earlier in the week, Wang Jianlin, the billionaire head of the Wanda Group, had been highly critical of the soon-to-open Shanghai Disney Resort.

Highlighting the escalating rivalry between the Wanda and Disney, Wang also questioned Disney’s vast intellectual property rights, stating “the days of Mickey Mouse and Donald Duck being able to create a frenzy are over”, during an interview with state-run China Central Television (CCTV).

However, Wang’s  disregard for Disney’s IP appears not to have been shared at Wanda World with costume characters dressed as Snow White and Captain American were posing for pictures with visitors in a non-ticketed area of the complex. Stuffed animals resembling the characters Pokemon and DreamWorks’ Kung Fu Panda were also seen on sale. 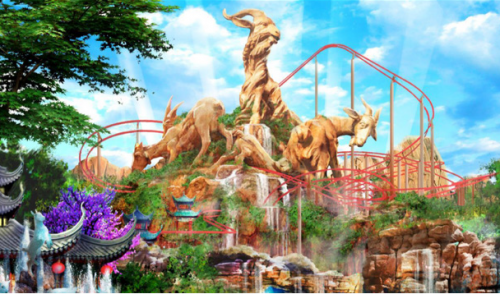 The Disney look-alikes were spotted at the official opening of the US$3.2 billion Wanda Cultural Tourism City in Nanchang, the first of his conglomerate’s 15 planned theme park and entertainment projects in China that it hopes will help it unseat Disney as the world’s largest tourism operator.

Wanda said in an statement Sunday in response to Bloomberg’s queries that “the non-Wanda characters were operated by individual stores within Wanda Mall. They do not represent Wanda.”

The company declined to comment on Disney being prepared to protect its intellectual property.

"Legally, the bottom line is that the owner of a space is responsible for infringement that has occurred, unless they argue that they cannot exercise control over their tenants - which would require thorough proof that they have done all they can to control the situation."