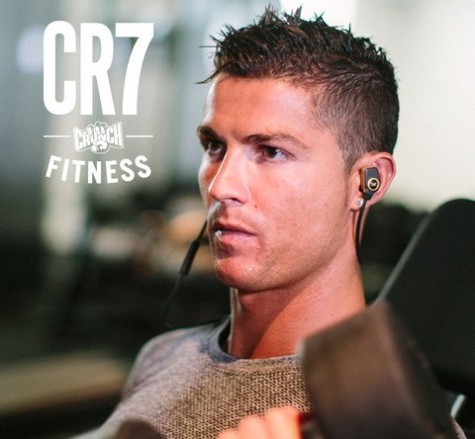 US-based franchise Crunch Fitness has announced a new joint venture with football star Cristiano Ronaldo that will see the launch of CR7 clubs around the world.

The venture with the Real Madrid star and current FIFA World Player of the Year combines Crunch's ‘No Judgments’ philosophy with Ronaldo's ‘CR7’ brand and his renowned fitness regime.

With a first franchised club to open in the Spanish capital of Madrid, the groundbreaking partnership promises to combine Crunch's award-winning programming and training with the extraordinary athletic abilities that have aided Ronaldo’s remarkable career.

Franchise owners will be able to be part of the brand, with CR7 gyms to offer cutting-edge equipment, a full roster of innovative group fitness programming, the opportunity for members to work with expert personal trainers for one-on-one and small group training, nutrition guidance, and high quality full-service locker rooms and more. 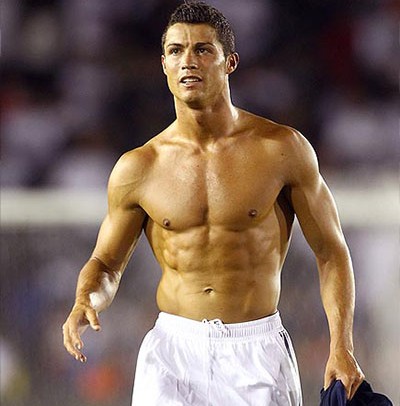 A trailblazer in the sports industry and a leader in the international community, Ronaldo's CR7 clubs will provide customised and functional training for all levels of fitness, from beginners to enthusiasts and beyond.

Originally from Portugal and a member of their national team, Ronaldo has spent his professional career in Spain, where CR7 first broke ground.

With an athletic career that has spanned the FIFA World Cup, European Cup wins and the Olympics, Ronaldo's prowess has earned him an enviable and prestigious list of titles and honours.

Commenting on the new venture, Ronaldo stated "I am very excited about this incredible CR7 Fitness Club venture with Crunch Fitness.

“We are able to offer great health and fitness to everyone at a reasonable price and members can use the same fitness equipment that I use.”

Crunch Franchise Chief Executive Ben Midgley sees the partnership as being a great fit, linking the world-famous athlete with an energetic fitness enterprise.

Midgley explains “we're very excited to build something truly incredible, particularly knowing that we will be able to impact the lives and fitness journeys of thousands of new people as we continue to grow.” 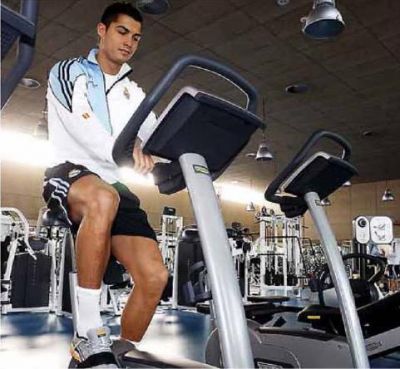 Crunch Fitness, which currently operates 10 franchised clubs in Australia, is currently fielding inquiries for the new venture from around the world.

Headquartered in New York City, Crunch serves over 800,000 members with over 180 gyms worldwide.

For more information go to www.cr7fitnesscrunch.com

Images: Crunch Fitness Launches Gyms with Cristiano Ronaldo's CR7 (top, courtesy of PRNewsFoto/Crunch) and Ronaldo is famed for his fitness regime and abdominal muscles (middle and below).