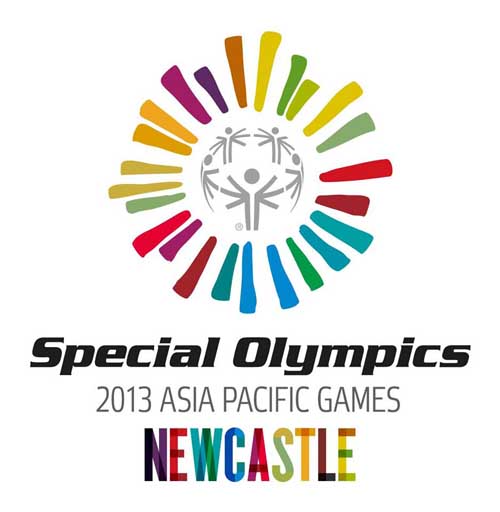 Some of the biggest names in Australian entertainment are set to converge on Newcastle in for the opening ceremony of the Special Olympics Asia Pacific Regional Games on 1st December.

Being held at the Newcastle International Sports Centre/ Hunter Stadium the event will host 2,500 athletes from 32 countries competing in eight sports over nine days.

Special Olympics Australia Chief Executive Rex Langthorne says Newcastle is well prepared for the event, but he states, "the biggest challenge we have at the moment is to fill Hunter Stadium for the opening ceremony.

"We would just love to fill that stadium and have the citizens of Newcastle come out and witness the opening ceremony, the parade of athletes and the wonderful entertainment we'll have on show."

The opening ceremony's Creative Director John Foreman says the event will feature a 'who's who' of Australian talent, explaining the event will include "everybody from Marina Prior to Marcia Hines, Anthony Callea, The McClymonts, Human Nature performing live."

NSW Minister for Sport and Recreation Gabrielle Upton has celebrated the event, stating "the Special Olympics is an extraordinary example of the power of sport to uplift our spirits and unite our communities (and) will be the largest international sporting event for people with an intellectual disability ever held in Australia.

"Such an event would not be possible without the hard work and dedication of very passionate volunteers, and I commend each and every one of them for their contribution."

Tickets for the Special Olympics Asia Pacific Regional Games are available from PROTicket.

Special Olympics Australia has also announced that Nicola Stokes will be its next Chief Executive. Stokes will join the organisation in early 2014.