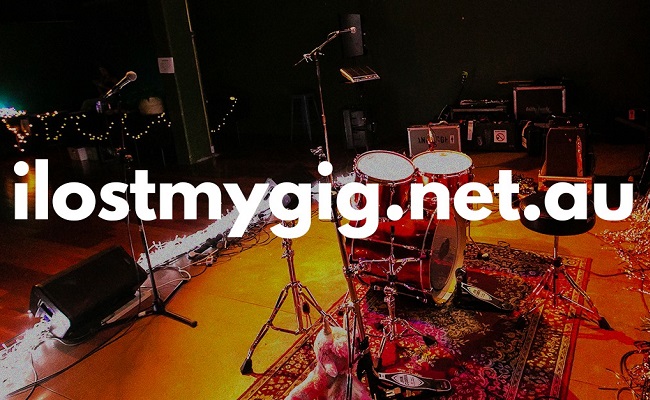 With Coronavirus restrictions having seen almost 200,000 creative arts workers forced out of their jobs as venues close, the Australia Institute is calling for a $750 million rescue package for the arts industry.

With the Australia Institute citing that the arts industry is worth $15 billion annually to the national economy it has highlighted the exclusion of most of the sector’s 193,600 workers from the Federal Government’s $130 billion JobKeeper wage replacement program, despite defining themselves as ‘sole traders’ like a tradesperson.

With their situation set to continue for several months, the progressive Australia Institute thinktank believes the Federal Government should deliver a $750 million rescue package for those in the creative arts, and reports an opinion poll found strong voter support for the idea.

The Institute calculates the closure of performance venues including art galleries has cost national gross domestic product the equivalent of $14.7 billion a year.

Australia Institute Research Director, Rod Campbell explained “creative and performing arts employ four times as many people as coalmining and as many as in finance, yet the economic contribution of this sector is rarely discussed.”

Campbell cited an Institute opinion survey had found 58% of respondents supported government help for the industry, and just 24% opposed it, adding “the Covid-19 crisis has hit the arts hard, with reports of over $330m in contracts lost.”

An organisation to track the numbers of lost jobs in the industry has been set up by the Australian Festival Association and the Australian Music Industry Network.

Called I Lost My Gig, it has calculated that as of 7th April some $330 million in paid performances had been dumped.