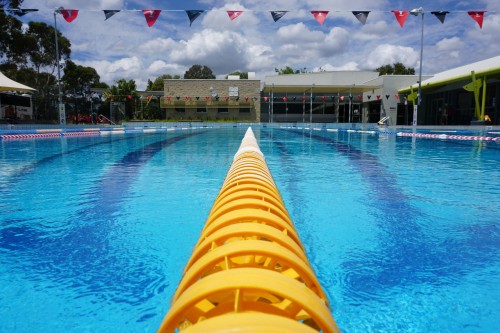 The City of Boroondara and its YMCA Victoria-managed facilities were big winners on the night with the Hawthorn Leisure and Aquatic Centre (HALC) named Health Club of the Year and the Ashburton Pool and Recreation Centre (APARC) receiving the Facility Management Award.

Held on Friday 16th June at Peninsula Docklands, the Awards were presented at a gala event attended by over 600 guests from all parts of Victoria.

The ARV Awards recognise excellence in the following categories:

2nd May 2014 - CITY OF BOROONDARA REVEALS ITS INCREDIBLE HALC