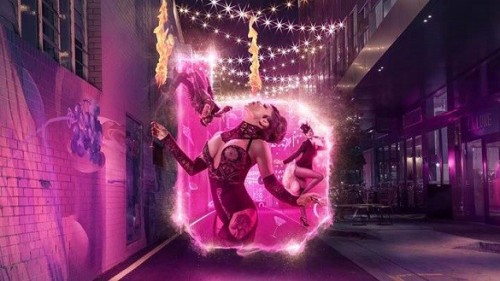 Queensland’s largest arts and cultural event, Brisbane Festival, wrapped up a record-breaking ‘22 Days of Wonder’ last week with more than one million people having participated in the annual arts festival.

Hill advised “these kinds of landmark events are only possible through hard work, collaboration and community spirit, and I applaud the Brisbane Festival team on continuing to raise the bar year after year.” 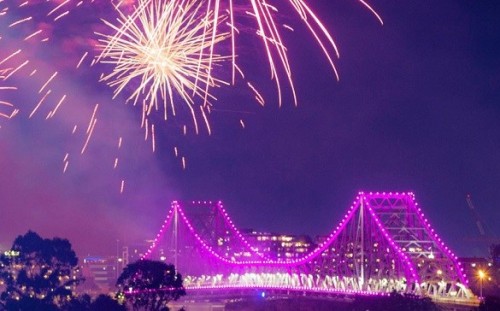 Brisbane Festival Artistic Director David Berthold stated “this year, we challenged audiences to trust their guts, dive in and take chances, and we’re proud to report that our challenge was met with open arms, hearts and minds.

“This was the biggest Brisbane Festival ever. The biggest box office, the biggest crowds at our hub at Treasury Brisbane Arcadia mostly enjoying free shows, the most number of artists, the most number of performances. And the work on offer lifted our view to new horizons. This is a testament to Queensland’s insatiable appetite for world-class entertainment and the kinds of unique experiences that only an international arts festival can provide.”

Hogg concluded “over the last 22 days, Brisbane Festival has generated unprecedented energy and excitement for locals and visitors alike, who have all come together in a shared goal to celebrate Brisbane.

“The Star Entertainment Group is proud to have played a role in delivering this year’s world-class event, and we were particularly thrilled to welcome 300,000 guests to Treasury Brisbane Arcadia across the three-week celebration.

“Brisbane Festival is one of city’s most cherished annual events, helping to grow the culture landscape and position Brisbane as a world-class tourism destination. We look forward with anticipation to the return of a creative, vibrant and fun-filled program in 2018.”

Images: More than 350 community volunteers helped deliver a successful 2017 Brisbane Festival (top) and the Festival closed with Sunsuper Riverfire (below).