Brisbane Festival a success in a million 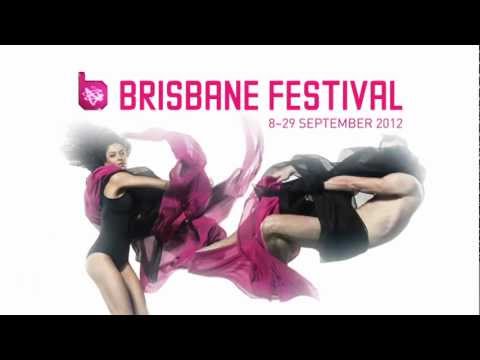 More than one million people have enjoyed the 2012 Brisbane Festival, which is celebrating a record 90 plus sell-out performances and box office takings in excess of $1.2 million.

Speaking about the success of the event, Queensland Arts Minister Ros Bates said this year's Brisbane Festival had captured the imagination of everyone from high art lovers to young families looking to entertain their children.

Minister Bates stated "this festival had everything, from the operatic return of Lisa Gasteen in Bluebeard's Castle, to popular culture with Julia Stone and Archie Roach. Sunsuper Riverfire (provided) a spectacular finale for the thousands of people tonight.

"This year many of the festival's visitors captured the great time they were having with photographs shared on social media; the Brisbane Festival's own online gallery features more than 1200 photographs posted by festival-goers."

Minister Bates said that of the 92 festival shows, Soap The Show, Boundary Street, La Soiree and Jazz on Sunday were big attractions, selling out entire seasons quickly. Other shows that had sell out performances included Queensland beat box sensation Tom Thum and local Under The Radar show ?? Underground, as well as Archie Roach and Mia Dyson.

Queensland Minister for Tourism Jann Stuckey said a nightly highlight of this year's festival was the free, family-friendly choreographed lighting spectacular, adding "Brisbane continues to emerge as an arts and cultural mecca, with high-calibre events like the Santos GLNG City of Lights providing another reason for visitors to include Queensland on their travel itinerary.

"Last year, the inaugural Santos City of Lights generated 5,000 visitor nights, with initial figures for the 2012 event showing more than 200,000 in attendance, which is on track to surpass the 2011 visitor nights. The ... Government is proud to support events like this through Events Queensland as part of our determined strategy to showcase Queensland as Australia's number one tourist destination."

For more information go to www.brisbanefestival.com.au/