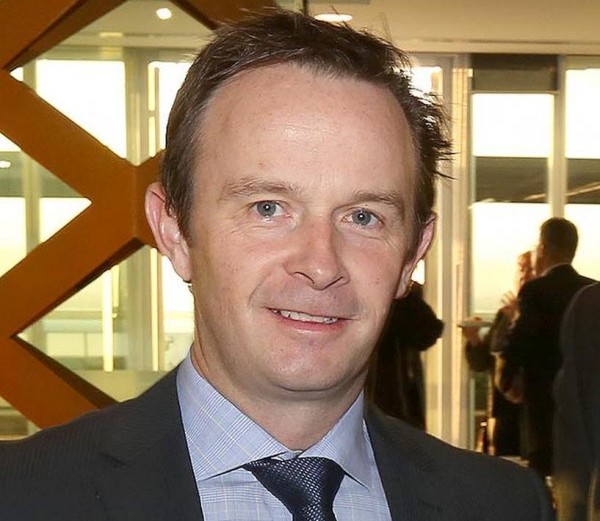 Paatsch will transition from his role at Fremantle Dockers to VenuesLive, operator of the new Perth Stadium and Sports Precinct, over the next three months.

Paatsch has been General Manager of Strategic Projects with the Fremantle Dockers since 2012, delivering the club’s $109 million elite training and administration facility at Cockburn Central and driving the successful bid of Fremantle’s national women’s team.

Significantly, he has also been the club’s key representative for the development, design and commercial discussions at Perth Stadium.

He has extensive experience in sports management, working on behalf of elite football clubs across multiple sports having worked across AFL, NRL and A-League football.

He has planned and delivered new training and administration facilities for a range of AFL clubs, including Carlton’s VISY Park, North Melbourne’s Aegis Park, AAMI Park for Melbourne, and Kardinia Park for Geelong.

He also has experience in the planning and design of several stadiums across Australia.

Welcoming his new role, Paatsch stated “it has been an absolute pleasure working for the Fremantle Football Club and an opportunity that I have enjoyed immensely.

“The development of the new $109 million integrated elite and community sporting facility at Cockburn, which I believe will be the best of its kind anywhere in the world, along with my involvement in the development of Perth Stadium and the women’s team, have been highlights of my time at the club and I look forward to continuing to work with the Fremantle Dockers in my new role at Perth Stadium.

“I am very excited about continuing and expanding my involvement in what will be one of the best stadiums in the world and to be working with all major stakeholders to deliver world-class sport and entertainment events at Perth Stadium.”

Perth Stadium is more than 50% complete and will be one of the most advanced stadiums in the world when it opens for business. It will be a multi-purpose venue capable of hosting AFL, cricket, football, rugby union, rugby league and entertainment events.

With a seating capacity of 60,000, Perth Stadium will have a ‘fans first’ approach to its design and technology.

Commenting on the new appointment, VenuesLive Chief Executive Daryl Kerry stated “Brad Paatsch’s record in achieving great outcomes in sports administration is well established and we are delighted that he will take up the position of Chief Operating Officer at Perth Stadium.

“I’m sure the people of Western Australia will be excited that Brad Paatsch, who is well known for his work at Fremantle Football Club, will soon be joining Mike McKenna and the team that is heading up the magnificent Perth Stadium.” 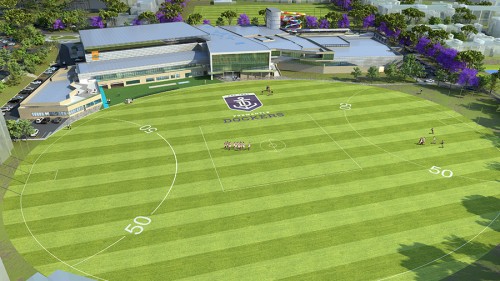 Fremantle Football Club Chief Executive Steve Rosich added “we thank Brad for his significant contribution during his 4 ½ years at Fremantle.

“While we are disappointed to lose Brad as a senior staff member at Fremantle, he is transitioning to a role that will have the responsibility of managing our contract and relationship with Perth Stadium. “Brad’s ongoing relationship with the club will be a strong one and important one.”