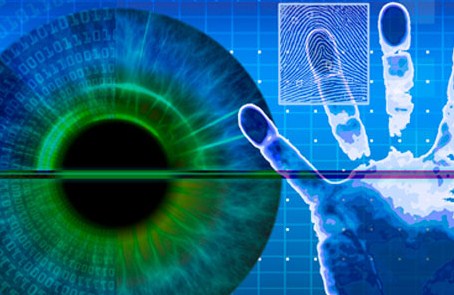 Security of locker rooms and locker areas is a big issue across the leisure industry with contemporary locker rooms featuring some form of keyless access method to eliminate the problem of issuing and managing keys.

However, as Vlocker Technical Director Derek Stoneman writes in the latest issue of Australasian Leisure Management, "like many things in life, when one problem is eliminated others are often introduced as, with banks of keyless lockers often located in public spaces - both outdoors and indoors - as well as in enclosed changing rooms, public area lockers are harder to monitor, so present additional challenges for locker security."

Writing about locker security as part of a feature on changing rooms and lockers, Stoneham adds "with electronic lockers, one of the main causes of theft is through PIN numbers being obtained by a third party.

"Most currently installed electronic keyless lockers in public venues use touch screen computers and PIN number entry as the user's access method. In larger venues such as theme parks and casinos, thieves will loiter in locker areas and observe PIN numbers being entered. As soon as the user leaves the locker room they will use the PIN number to gain access to the locker and steal the items.

"Unlike an ATM, users entering PIN numbers for locker access do not seem to be aware of the security necessity for keeping the PIN private. Many do not shield the number they are entering and some even speak it as it is being entered. Unlike ATMs there is often no protocol regarding closeness of queuing and the next user in line can easily look over the shoulder of the first user.

"As a result, to improve security I recommend that facility managers:

• Paint queuing lines on the floor including a hold line about one metre back from the locker access terminal;

• Ensure security staff are on the lookout for loiterers.

"Using biometrics, which have advanced to the point where the technology can easily be used in areas such as theme parks, hotels and casinos - modern fingerprint scanners can be for user identification when renting a locker or gaining any type of access.

"The technology is extremely fast, requires only a single scan and costs no more than RFID or barcode readers and, for locker rental and re-entry, it is also much faster as a fingerprint scan takes far less time than entering a six digit PIN twice.

"While one of the barriers to acceptance of fingerprint scanning technology has been concern over privacy issues, at Vlocker we see such concerns as being unfounded as no other information on the user is collected to associate with the fingerprint scan, and scans are only kept on file for the duration of the locker rental.

"As a result, fingerprint scan access methods are much faster and completely secure when compared to traditional PIN number access."

Vlocker, one of Australia's leading locker manufacturers and suppliers, will be demonstrating their latest fingerprint scan Vlocker Access Terminals at the Australian Amusement, Leisure and Recreation Association (AALARA) Trade Exhibition on the Gold Coast from 7th to 9th May.