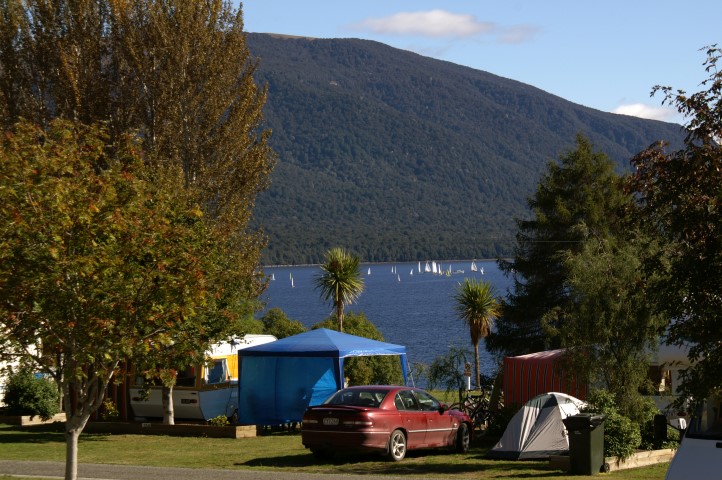 After their most successful summer ever, holiday park operators are being warned to prepare for an even busier peak season in 2016/17.

At their annual conference in Rotorua this week, 300 members of the Holiday Accommodation Parks Association of New Zealand (HAPNZ) heard that guest nights at holiday parks grew 8.5% to nearly 7.4 million in the year to March 2016.

Cornelissen advised that signs point to an even busier and longer 2016/17 season, with the World Masters Games in Auckland in April 2017 and the Lions tour during June and July.

Cornelissen added “it’s encouraging to see park owners seizing the opportunity to invest in their properties.

“From the large-scale pool development at the Taupo TOP 10 Holiday Park to the many refurbishments and developments happening around the country, it’s clear that there is confidence in the good times ahead. It’s also great to see many parks investing in training for their staff, with 86 people signed up to the ServiceIQ Visitor Experience programme.”

Brown added “most trade exhibitors at the conference reported roaring business, with park operators keen to upgrade their facilities before summer.

“But we’re also reminding our members to look after themselves, and take this opportunity to have a break and recharge their batteries.”

HAPNZ is a strong supporter of the New Zealand Responsible Camping Forum which is led by Tourism Industry Aotearoa and includes representatives from rental vehicle operators, councils and other interested organisations.