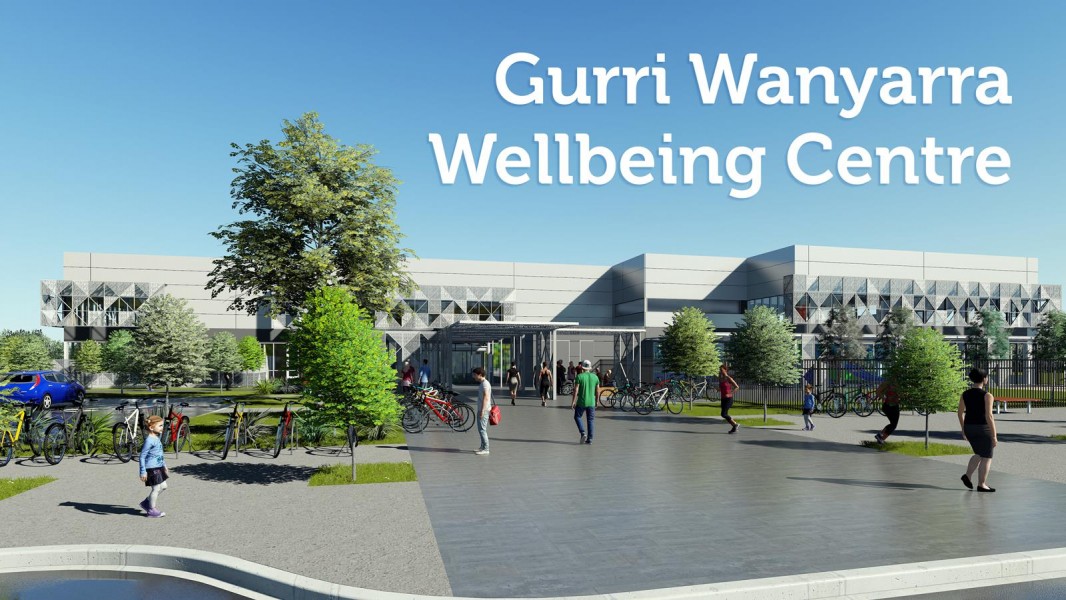 The Council has also voted to name the learn-to-swim pool located within the new centre the Faith Leech Learn-to-Swim Pool in honour of Bendigo’s only Olympic gold medallist.

City of Greater Bendigo Mayor Margaret O’Rourke said the name Gurri Wanyarra Wellbeing Centre reflects the City’s commitment to increase recognition of the traditional owners, explaining “it also highlights that the new facility is much more than just an aquatic centre.”

The City held a public naming competition for the new facility in June and received 25 submissions and members of the Community Reference Group for the project were involved in short-listing the submissions that were received.

The provisional name is still subject to a further 30 day period of public consultation with the Council to consider the final proposed name at its meeting on Wednesday 18th October.

All three levels of government have invested in this project and the community will contribute $1 million through a fundraising campaign being co-ordinated by the Kangaroo Flat Community Enterprise. The total amount raised from the community to date is more than $525,000.

Residents can email their objection to the name at nameourpool@bendigo.vic.gov.au or by post to City of Greater Bendigo, Name our Pool, PO Box 733 Bendigo VIC 3552 before 18th September 2017.

The Council will only consider objections that explain why the objector opposes the name.