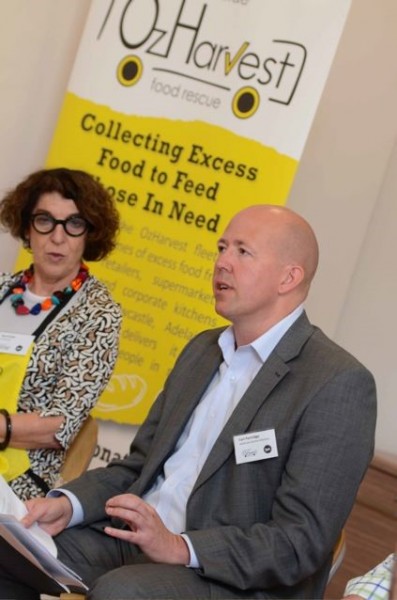 The Board of AUSTSWIM has announced the appointment of Carl Partridge as its new Chief Executive.

Set to join AUSTSWIM on 1st August from his current role as General Manager – Major Facilities for the City of Whittlesea, Partridge has extensive experience across the entertainment, recreation and sport sector where he has held both director and senior executive roles in a broad range of membership-based organisations, both at national and international level, over the last 25 years. His  experience includes working for English football’s Fulham FC and in international cricket, ice hockey and gymnastics.

At the City of Whittlesea since 2016, he has successfully grown participation, brand awareness and dramatically improved both overall financial performance and customer experience.

In addition to Partridge’s executive roles he has held a number of advisory and non- executive director roles for governing bodies and lobbying organisations.

Highly creative, Partridge (pictured) has successfully delivered game changing strategies that launched and revitalized organisations across the sector resulting in multiple awards and recognition for the organisations, their staff and valued members.

Announcing the appointment, AUSTSWIM Chairman John Rigby stated “we are delighted to be welcoming Carl into the role of Chief Executive Officer.”