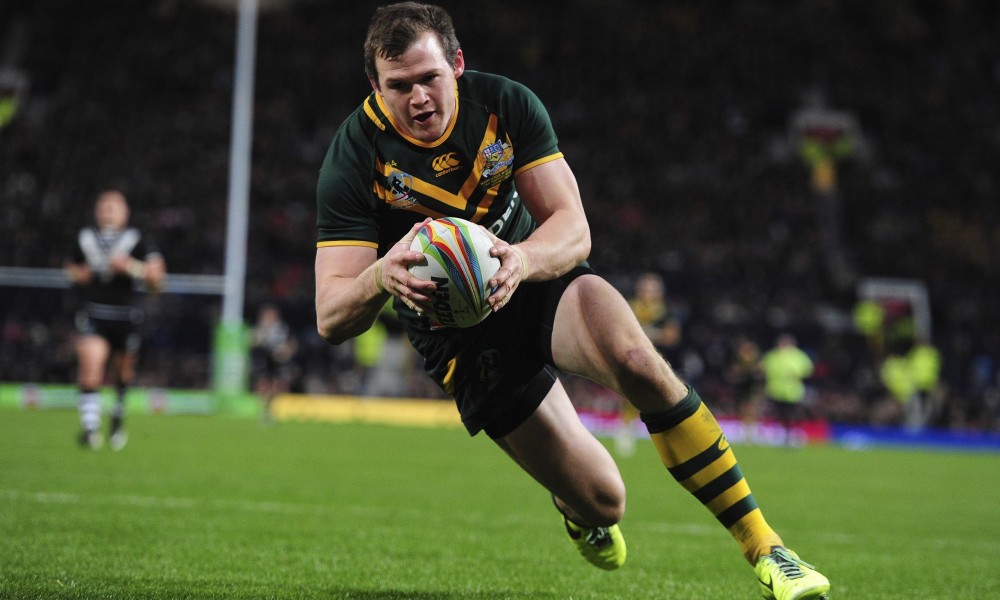 The ASC and its high performance arm, the Australian Institute of Sport, will work in partnership with Exercise & Sports Science Australia (ESSA) and the Australian Strength and Conditioning Association (ASCA) to apply the high standards of accreditation to Australian sporting organisations over the next 12 months.

Following robust consultation with the National Institute Network and national sporting bodies, the ASC endorses ESSA and ASCA as the peak accreditation bodies for Australian sport science and strength and conditioning respectively.

As a condition of the ASC’s Sport Investment Agreements, national sporting organisations will require all sport science and strength and conditioning staff to have the relevant accreditation with ESSA and ASCA by the end of 2018.

AIS Director Peter Conde stated “the ASC and AIS work in partnership with sporting organisations to protect the health and wellbeing of Australian athletes.

“By applying these high industry standards in sport science and strength and conditioning, then the entire Australian sport industry is making it crystal clear that we collectively stand for integrity in sport. Athlete health and wellbeing is a priority, and we will do everything within our power to ensure Australian athletes receive professional and ethical advice.”

The ASC recommends ESSA as the accrediting body for sport scientists, including but not limited to physiologists, biomechanists, performance analysts, skill acquisition specialists and strength scientists.

The ASC recommends ASCA as the accrediting body for strength and conditioning coaches.

ASCA Chief Executive Susan Currell added “the ASCA commends the AIS on its proactive stance to quality assuring the sport support staff environment. Athletes deserve to be working with practitioners with high integrity who have met the rigors of a competency and skills-based accreditation process to ensure an ethical approach to their greater performance success.”

Conde said the AIS would monitor the compliance of sports annually. The accreditation scheme will be reviewed after two years to reassess progress in Australian sport science standards.

Conde explained “in addition to this accreditation, the ASC and AIS will continue to work with sports. Sporting organisations are guided by the AIS Sport Science Sport Medicine Best Practice Principles, which are part of the ASC’s Mandatory Governance Principles.”

As a condition of the ASC’s Sport Investment Agreements, national sporting organisations will require all sport science and strength and conditioning staff to have the relevant accreditation with ESSA by the end of 2018.