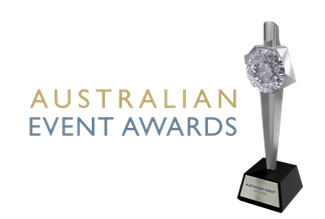 Following a number of highly competitive bids from capital cities and regional centres all around Australia, the Australian Event Awards has announced that the Awards will be held on the Sunshine Coast from 2016-2018.

After an enthusiastic bid put forward by Business Events Sunshine Coast, Visit Sunshine Coast and Sunshine Coast Council, the Awards will take place at Novotel Twin Waters in 2016 and 2018 and The Events Centre in Caloundra in 2017. The bid is also backed by additional support from Qantas and airport transfer service Con-X-ion.

Steigrad “having the Awards on the Sunshine Coast is a great opportunity to showcase a unique part of Australia - a stretch of that magnificent coastline for which we are so famous - and to demonstrate that regional destinations can offer the same level of service and innovation as a capital city, but with the added benefits of the breath-taking landscapes and accompanying activities that you don’t come across in a big city.

“Set to host its largest ever portfolio of events in 2016, including over 60 major and regional events, the Sunshine Coast is well placed to be the home of the Australian Event Awards for the next three years, and by extension of that, a focal point for the national events industry each September when the Awards take place.” 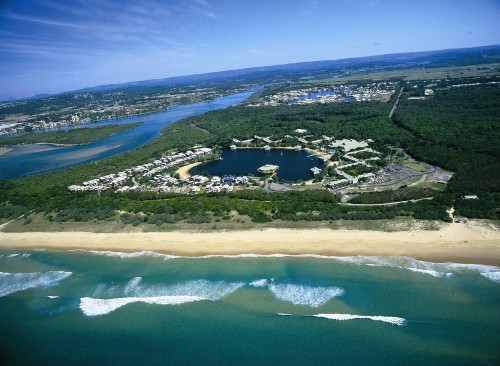 Sunshine Coast Council Tourism, Sport and Major Events Portfolio Councillor Jason O’Pray welcomed the announcement, commenting “we are thrilled and honoured to be chosen as the region to host the Australian Event Awards.

“The staging of these national awards on the Sunshine Coast reinforces our growing reputation of being Australia’s leading regional events destination.

“This is a great opportunity to showcase both our region and our capability to host major events to the events industry.”

Meanwhile, Simon Latchford, acting Chief Executive of Visit Sunshine Coast said the major business events win to host the Event Awards from 2016 - 2018 was valued at up to $1.2 million for the region.

Latchford stated “in competing against capital cities, we know the Sunshine Coast is an outstanding location for hosting business and conference groups and we can offer a destination with a difference.

“We look forward to working with Australian Events Awards to warmly welcome the highest calibre of the country’s event organisers to our region.”

The Sunshine Coast will also host the accompanying two-day Australian Event Symposium, which in 2016 will be centred around ‘Inspiration, Operation and Communication’, bringing together the creative directors of some of Australia’s biggest events and festivals as well as offering a variety of sessions exploring how to deliver the best creative events.

The Australian Event Awards have been held annually since 2009, recognising the best events and achievements in the industry regardless of event size, audience, location or industry membership. 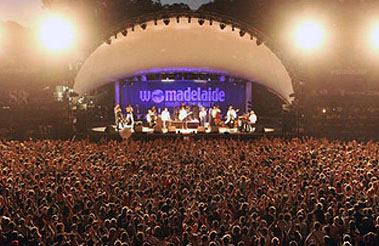 The launch of the Sunshine Coast as the destination for the awards coincides with the opening of entries for 2016. Event organisers and industry suppliers can now begin their submissions via the online portal at www.eventawards.com.au.

Entries close on 25th July 2016 and the Awards ceremony will be held on Wednesday 21st September 2016 at Novotel Twin Waters.

For details on the Australian Event Symposium, click here to view event details in the Australasian Leisure Management industry Calendar.