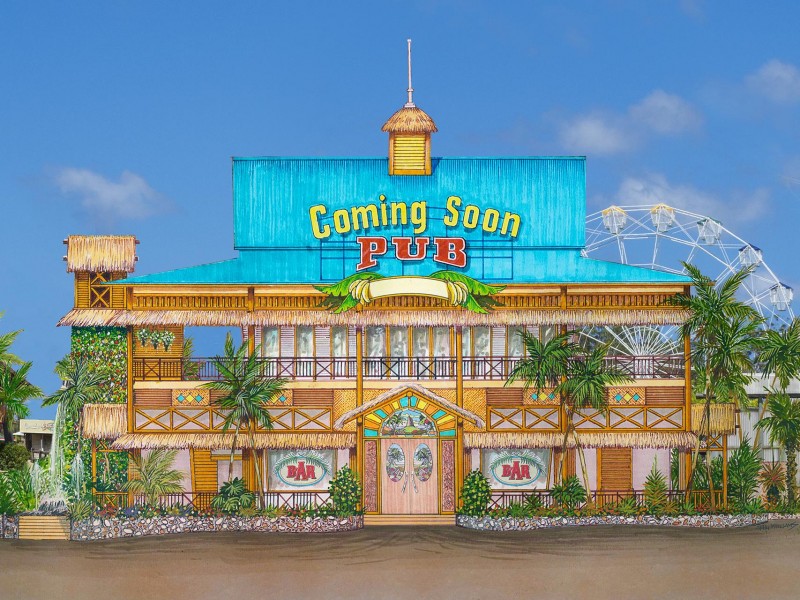 Sunshine Coast amusement park Aussie World has revealed that its guest safety standards have been positively endorsed by Work Health and Safety Queensland following an extensive audit of its ride operations over the past week.

Aussie World Chief Operating Officer Aaron Flanagan said the theme park has made substantial investments over the last 18 months in the rides program including refurbishments, recruitment of specialist staff, engagement of independent engineers and management systems.

Flanagan stated “it is pleasing that this commitment has been acknowledged through the thorough audit process.

“The audit identified four minor non-guest related improvements which are required in management of hazards including chemicals and electrical equipment.

“These are non-ride safety related and are currently being addressed.”

Flanagan emphasised that guest safety is at the core of all decision making and activities, adding “we exist to connect families through fun and to provide long lasting memories; we take this responsibility very seriously and we will continue to monitor and invest in our safety standards as we evolve.” 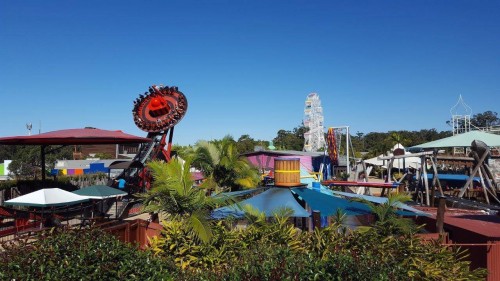 Aussie World has also announced that it is to redevelop its pub attraction, which operated as the Ettamogah Pub for 25 years until 2014.

Flanagan says that the attraction is already linking with local producers, including lychee farmers from Gympie, vodka producers from Buderim and more, and would look to showcase plenty of local produce in the new-look pub, stating “we really want (the new pub) to pay homage to everything Australia.”

The million dollar revamping of the famous attraction includes extensie theming with its reopening expected to coincide the installation of new rides.

The new pub will more than double its footprint for socialising and dining, and include an expanded balcony wrapping around the east, southern and northern sides of the building, an extended alfresco veranda, a tree house themed guest lift to improve access to the restaurant level, new themed zones throughout internal spaces, new furnishings and updated amenities.

Aussie World has longterm plans to expand from its current 15 acres to make full use of the 55 acre footprint with new rides, attractions, amenities, and a green space suitable for a variety of events.

Images: An illustration of Aussie World's new pub (top) and the park in operation (below).