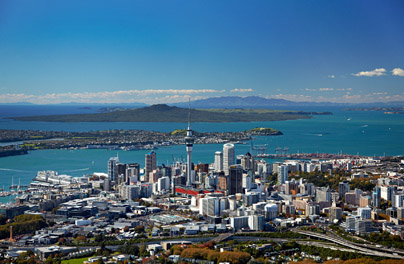 Events held in Auckland during 2008 contributed almost half a billion dollars to the city's economy, according to new research from the Auckland City Council.

While the economic benefits generated by major individual events (such as the $16 million generated by the Louis Vuitton Pacific Series) have been well-documented, the just released research is the first major study to look impact of the entire events industry on Aucklandâs economy.

It found the 1,674 events held in the city during 2008 contributed at least $479 million of consumption to the Auckland economy, equating to at least a $440 million contribution to Aucklandâs GDP in 2008 and 7,227 full time equivalent employees.

The events, which included major festivals such as Pasifika and industry events like Air New Zealand Fashion Week, attracted an estimated 5.82 million people.

This figure included 486,000 people who were attracted to Auckland specifically by events, with 34,000 of them international visitors.

Councillor Greg Moyle, chairperson of the Arts, Culture and Recreation committee, said the council had made a conscious decision in recent years to take a lead role in attracting events to Auckland.