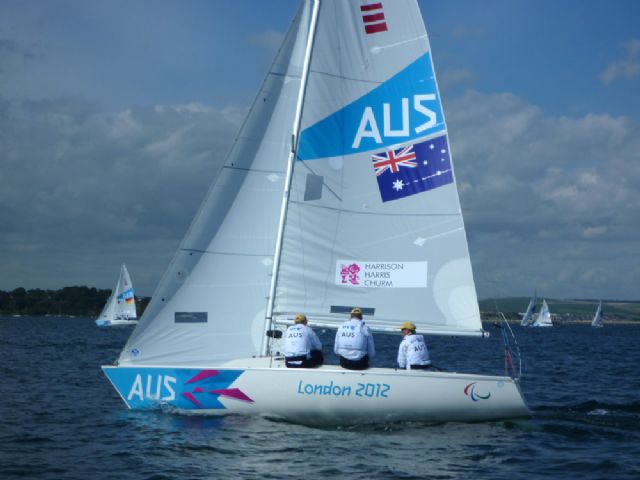 While the sports of rugby, sailing, rowing and Paralympic sports are celebrating increased funding from the Australian Sports Commission (ASC), the long-established Olympic sports of swimming and athletics will suffer a financial cut under new elite sports funding allocations.

With the ASC having previously warned that there would be "winners and losers" in a re-positioning of Australia's sporting funding, allocations to swimming will be reduced by -5.8% and athletics by -3.8%.

However, another aquatic sport, water polo, has secured a 21% increase in funding equating to a total of more than $3 million following consistent medal performances in the women's program and improvements in the performance profile of the male program.

In spite of the cut, swimming still receives more money than any other individual sport with nearly $9 million per year, ($8.78 million) just ahead of cycling ($7.95 million) and rowing ($7.29 million).

Swimming's funding cut comes after a year of mediocre performance both in and out of the pool, and equates to $500,000 a year, but ASC officials stressed that these cuts must be made in the administration of the sport, and athlete support must not be affected.

ASC Chief Executive Simon Hollingsworth said the allocations reflected not only the sport's international performance but its quality of governance, stating that sports needed to show that they were "well-run and efficient" to receive more money.

Shortcomings in the management of Swimming Australia (SA) were identified in an ASC report released in February which noted noted that swimming had work to do to "demonstrate effective leadership and governance of the sport."

However, former SA Director Lawrie Cox believes it is "offensive" that the ASC has highlighted governance issues when cutting swimming's funding, fearing that savings would affect swimming's development in Australia.

Cox told News Limited that SA was a "model" for other high-performance programs to follow, stating "they can't come out and say that our governance was entirely faulty when we were regularly reviewed by them - they have to take some responsibility.

"We changed our structure in 2000 at the instigation of the Sports Commission.

"To say we didn't do things properly is offensive."