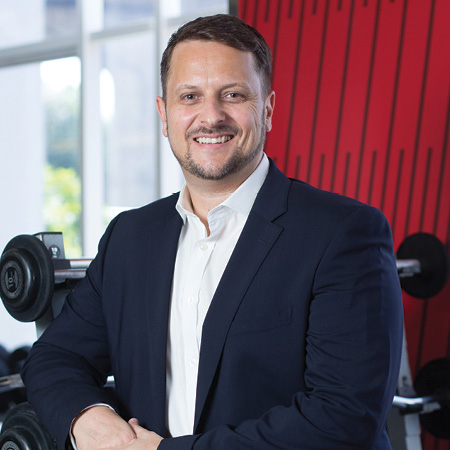 Celebrity Fitness and Fitness First Asia have merged to create one of the largest fitness club networks in Asia.

The new entity, Evolution Wellness, will comprise 152 wholly-owned fitness clubs across the continent, serving 400,000 members with a combined staff of 7,000.

Celebrity Fitness and Fitness First Asia recorded revenues of US$76 million and US$219 million respectively for the 2016 financial year.

“Joining forces will allow us to operate with increased scale, reach, and efficiency, to enhance our members’ experience through the continued expansion of our club networks, faster innovation and product evolution, as well as improved service standards.

"I am honoured and proud to be leading this team; this merger creates a unique opportunity to build on the success of both brands, and I am confident we will further energise the Asia fitness market with the collective expertise and experience we now have as one unified team.”

Celebrity Fitness Chief Executive Martin Darby  added “Celebrity Fitness and Fitness First complement each other in their distinctive brand identities and market positioning. This merger will enable both brands to expand faster and move into new Asian countries. I look forward to assisting Evolution Wellness with this strategic expansion.”

Oaktree, a global investment firm, and Navis, a private equity company, will own an equal share in Evolution Wellness.