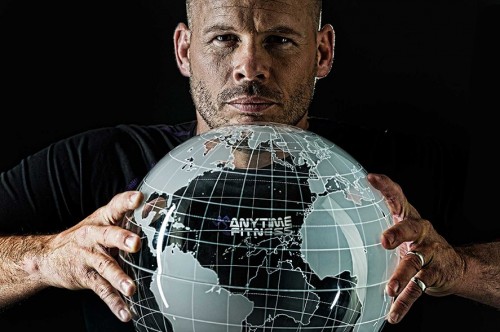 For the second year in a row, Anytime Fitness, the world’s largest and fastest-growing ‘co-ed’ fitness club chain, has been ranked No 1 on Entrepreneur magazine’s annual Top Global Franchise list. Having opened an average of more than 300 new gyms a year for each of the past nine years, Anytime Fitness recently expanded to China, Belgium, Sweden and Italy.

To compile the most recent Top Global Franchises ranking, Entrepreneur started with each company's 2016 Franchise 500® score - based on system size, growth rate and financial strength and stability - then adjusted to give extra weight to international size and growth rate.

Welcoming the recognition, Anytime Fitness co-founder and Chief Executive Chuck Runyon stated “this designation as number one is a credit to our international franchise development team and our fabulous group of international master franchisees.

“Whether it’s Spain, Japan or the United Kingdom, our franchisees are providing our members with personal service that gets real results.

“That personal touch and high level of engagement is what differentiates Anytime Fitness from many other gyms and what has strengthened and grown our brand worldwide.”