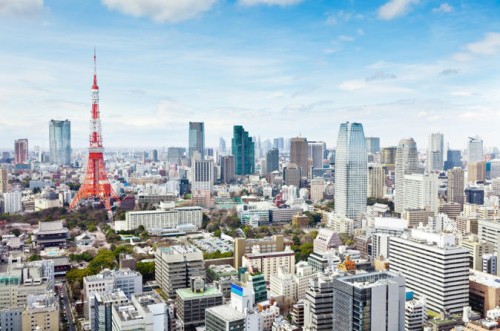 The Tokyo Anytime Fitness club and its master franchise team were unharmed during the earthquake and tsunami that struck Japan last week.

Tomokazu Ihara, one of the Anytime Fitness Japan (AFJ) team members, sent a strikingly detailed update about him and his club last Friday to John Kersh, Vice President of International Ddevelopment for the USA-based company. At the end of the e-mail, Ihara said he felt "more dead than alive."

Ihare also wrote "today I am staying at the AFJ office since all the trains have stopped working.

"The traffic is crowded and a lot of people are trying to walk back to their homes, some people are just stuck at when/where the earthquake happened, a lot of people already dead at the place where the magnitude 8.8 (earthquake) struck (400 kilometres north of Tokyo), everything unusual ... I have confirmed my family safe but the after quake is still happening and I feel more dead than alive."

Anytime Fitness' first club in Japan opened in October 2010 in the Tokyo neighborhood of Chofu. In June, AFJ, led by Toru Yamazaki, announced plans to open 30 clubs by 2012 and more than 300 clubs over the next 10 years.

The International Health, Racquet and Sportsclub Association (IHRSA) said only a handful of Japanese delegates cancelled their plans to attend the recent IHRSA show in San Francisco.
Stuart Goldman, CBI