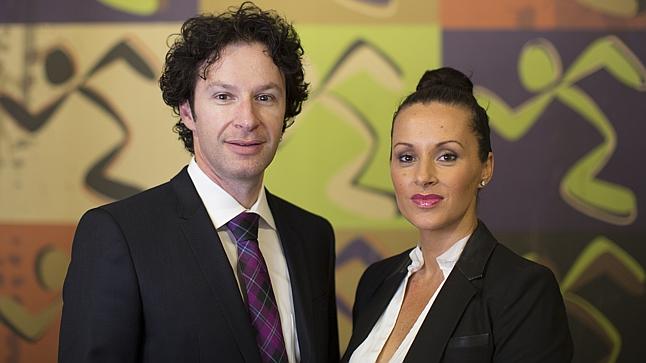 The club, which opened on 1st October 2011, belongs to franchisee Steve Rollings and is located in Thornton, NSW. According to a press statement "Steve is the perfect example of many of Anytime Fitness's franchisees who become multi-unit owners."

Rollings comments "I chose Anytime Fitness nearly three years ago because of its unique ability to allow me to run multiple Anytime businesses 'remotely' (which) gave me the capacity to create a fantastic income and lifestyle.

"I have a young family with four kids, and I haven't worked a weekend or public holiday since I've been with Anytime Fitness."

Rollings says this is "quite a change" from when another food-based franchise that he operated when he "was always working crazy hours", adding "I love the fact that my members can use my Anytime Fitness clubs 24/7, we can provide them with the latest gym equipment, and my staff wages are 1/3 of our competitors' gyms.

"This has allowed me to grow from one to eight clubs in two and a half years, with another two opening by February 2012".

Anytime Fitness Master Franchisor for Australia, Justin McDonell, says "reaching the 100 mark is a major milestone for us (and makes) our target of having 300 clubs open across all regions of Australia closer every day."

Justin McDonell and his sister Jacinta McDonell Jimenez (pictured) launched the US-based franchise into Australia in 2008. With over 1,600 clubs and 1 million members' worldwide, since Anytime Fitness's launch into Australia it has become the quickest growing segment of what is the world's fastest growing fitness chain, with 100 clubs now open and 215 territories sold in just under three years.

For more information go to www.anytimefitness.com.au