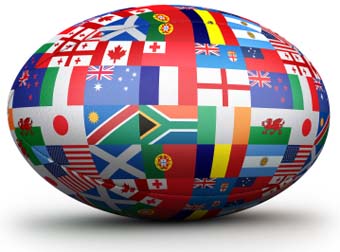 Chinese e-commerce giant Alibaba has secured its latest investment in sport by reaching a 10-year media rights and development deal with World Rugby, the global governing body of rugby union.

Alibaba’s Alisports division will show exclusive coverage of World Rugby properties, from 2016 to 2025, and will also create online stores on behalf of the governing body.

World Rugby, which described the deal as “groundbreaking”, said that the body would work with Alisports to bring “major rugby events” to China over the course of the partnership.

World Rugby Chief Executive Brett Gosper told the AFP news agency that China has ambitions to host the Rugby World Cup, stating “we can't put a date on that but I think if over the next 10 years, the development programs from grassroots through to pathways for players into the Olympics and into top 15s teams, and some big events in China... inspire the young kids and so on, there's absolutely no reason why China wouldn't one day host a Rugby World Cup.

“I know they have that ambition, and it's a good ambition to have.” 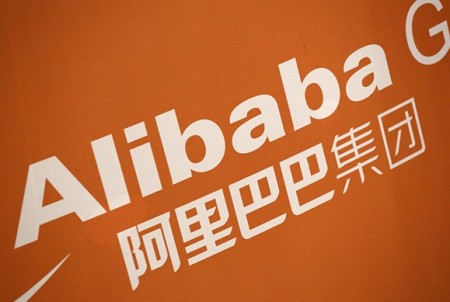 In relation to the Alibaba link, Gosper added “the platforms of Alibaba in particular, the technology they have, the access to databases, all the rest of it, means we have the most incredible promotional tool for the sport in China, so we see the profile (of rugby in China) increasing.”