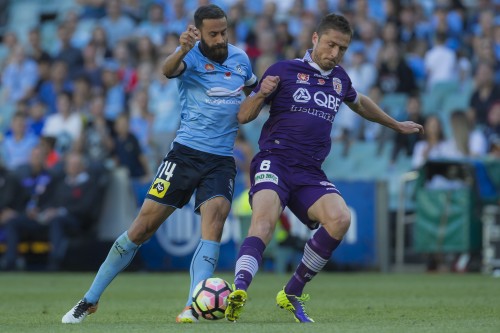 A-League club owners have walked out of a meeting with Football Federation Australia after rejecting the governing body’s offer to redistribute funds for the competition.

A-League club owners unanimously rejected an annual distribution offer from FFA of $3.25 million per club, suggesting the new grant represented less than half the total revenue generated by the A-League.

Media reports say owners were furious with the FFA's proposal, which represents a significant drop in the percentage share clubs receive annually.

The offer follows a record six-year broadcast agreement between the FFA and Fox Sports, valued at about $56 million per-season - an increase of 40% on the previous TV deal. That figure could rise further once digital, free-to-air and overseas broadcast rights are sold.

The increase in cash provided by the governing body to clubs under the proposed distribution of the revenue is only 24%, up from $2.6 million to $3.25 million per season.

Adelaide United Chairman Greg Griffin, speaking on behalf of his colleagues, said clubs had unanimously turned down the increased, but "wholly inadequate" offer from the FFA.

In a statement released yesterday, Griffin advised “with this proposal the FFA has shown its disregard for the A-League and those who have invested in it. The clubs are no longer prepared to fund the FFA through annual club losses.

“We have worked in good faith for the last 18 months to achieve a distribution that will deliver a sustainable future for the League.

“This is yet another example of the need for reform of the governance and management of our game and things must change now.”

The Australian Professional Football Clubs Association (APFCA) says the current offer means clubs will receive less than half of the revenues generated by the league.

The statement added "FFA additionally receives many millions of dollars of indirect revenue as a result of the provision by clubs of A-League commercial inventory and ticketing; the bundling of other assets and rights with A-League rights and assets; and the overall halo effect for the game at large of the Hyundai A-League.

"Under this proposal nearly every dollar would be pre-committed to cover the $3.2 million of player obligations made up of A-League, W-League, NPL and NYL player payments.

"This is before any consideration is given to any other Club expenditures such as payroll tax, insurance, mandated junior academy investments, coaching and medical staff, administration and commercial staff, community outreach, marketing and stadium training and administration facility costs.” 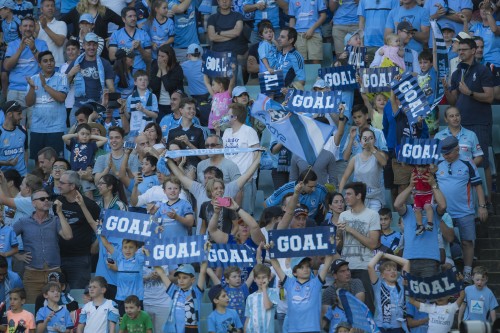 All 10 Chairman called on the FFA to come back with an improved offer and are understood to have requested a minimum individual distribution of $1 million more than the $2.92 million salary cap in place for next season.

The FFA also granted clubs' request to access an independent profit-and-loss statement for the A-League in order to obtain an accurate valuation of the competition. The clubs' annual grant is not provided solely from the broadcast agreement. The FFA receives other streams of revenue relating to the competition such as sponsorships, finals ticketing and merchandise.

FFA Chief Executive David Gallop defended the governing body's offer, advising "it was hardly surprising that the owners of the clubs want more money and we are providing them with more money after reducing FFA's own costs significantly.

"But the FFA Board also has a responsibility to the 1.1 million participants in community football and our national teams program. The only way we can provide the clubs with more money is to cut more funding to the grassroots and junior and senior national teams and we do not believe that is in the interests of football in this country.

"We will continue to work on a new operating model which will change the investment returns for our owners, allow for new investors and new clubs while maintaining funding for the rest of the game.

"The only way we can provide the clubs with more money is to cut more funding to the grassroots and junior and senior national teams and we do not believe that is in the interests of football in this country."

The Australian Professional Football Clubs Association (APFCA) says the current offer means clubs will receive less than half of the revenues generated by the league.