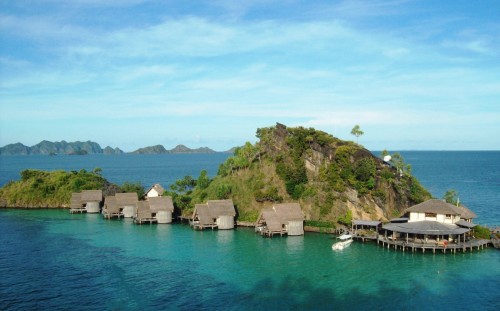 The World Travel & Tourism Council (WTTC) has announced the winners of its 2017 Tourism for Tomorrow Awards.

Announced in Bangkok, Thailand during the recent WTTC Global Summit, the Awards honour “inspirational, world-changing tourism initiatives from all over the globe.".

Awards were presented in five categories, which reflected the WTTC’s aim of ‘balancing the interests of people, planet, and profits’.

In keeping with the United Nation’s International Year of Sustainable Tourism for Development, the 2017’s awards winners contributed to the sustainable development goals laid out in the UN’s 2030 Agenda. 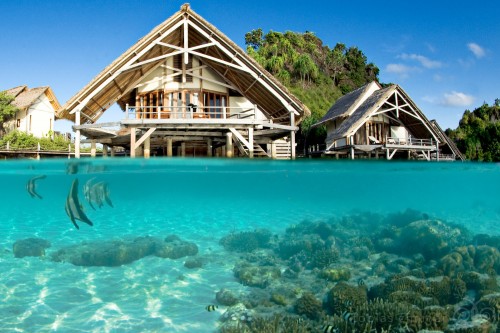 A panel of independent experts judged the awards. Academics, business leaders, NGO and governmental representatives whittled down the finalists to just five winners.

The three-stage judging process included a thorough review of all applications, followed by on-site evaluations of the Finalists and their initiative.

Commenting on the Awards, WTTC President and Chief Executive David Scowsill, stated “I am delighted by the high standard of all our finalists.

“Those taking away the awards this year represent the very best in sustainable tourism, and we hope that their example will both educate their peers and lead the sector forward.

“This year’s Award Winners demonstrate not only that tourism can be sustainable, but that it can bring tangible improvements to both the environmental and cultural surroundings in which it operates.

For more information on the Tourism for Tomorrow Awards and all the winners go to www.wttc.org/tourism-for-tomorrow-awards