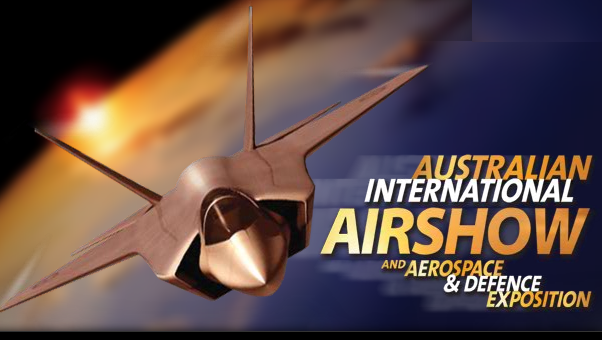 The Australian International Airshow and Aerospace & Defence Exposition have announced that the Avalon 2011 Airshow will celebrate the 90th Anniversary of the Royal Australian Air Force.

Aircraft and Air Force leaders from around the world will attend the Airshow to help mark this milestone in Australia's aviation history. The event will be held from the 1st to 6th of March at Avalon Airport near Geelong.

"We are delighted that Avalon 2011 will be the centrepiece of the RAAF's birthday celebrations and we look forward to a huge turnout of aviation enthusiasts to join in the party at Avalon."

More than 560 aircraft participated in the 2009 Airshow at Avalon Airport, and that number is expected to significantly increase at this year's event. It's expected there will be a 25% increase in the level of aircraft on static display due to the RAAF 90th celebrations.

Avalon 2011 will also mark a major milestone in the event's own history, as the 2011 Airshow will be the tenth in the series to date at Avalon Airport.

The 2011 Australian International Airshow and Aerospace & Defence Exposition will be a wonderful opportunity to wish our Nations Air Force a happy birthday and see some of the most thrilling flying and static aircraft displays in the Southern Hemisphere.

The event is open to the public from 2pm on Friday 4th March.

For more information go to www.airshow.net.au/avalon2011/index.html