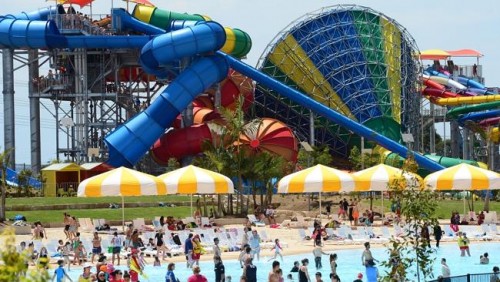 Village Roadshow has reported a 9.4% drop in visits to its Gold Coast theme parks for the nine months to 31st March – impacted by poor weather and effect of last October's fatal accident at rival Ardent Leisure's Dreamworld attraction.

In its latest financial report, the entertainment group advised that membership renewals at its theme parks had also declined, and that its Wet'n'Wild Sydney waterpark was expected to perform even less well in the second half than during its first half in which it lost $1.9 million before tax.

The company now expects earnings before interest, tax, depreciation and amortisation from its theme park division of between $55 million and $65 million, down from $88 million in 2015/16.

in a statement to the Australian Securities Exchange, Village Roadshow advised "VRL firmly believes that the theme parks division will return to normal levels over time following key marketing campaigns and the introduction of new attractions.” 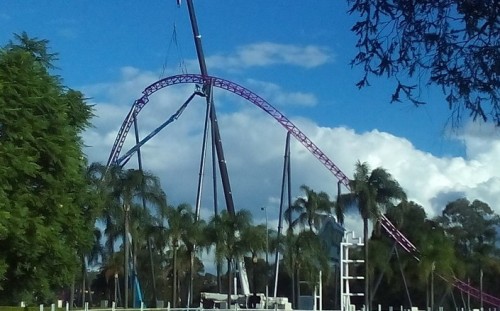 Village Roadshow Theme Parks (VRTP) will have a new Chief Executive and Executive Chairman, Clark Kirby, in place as of 1st May.

Kirby is currently Chief Operating Officer of Village Roadshow Limited, VRTP's parent company and has served in a number of roles senior management in the group since joining in 2009. Village Roadshow has also experienced at its film distribution unit, announcing in February that the unit's first-half EBITDA had fallen 27% following the underperformance of independently acquired titles Deepwater Horizon and Red Dog: True Blue.