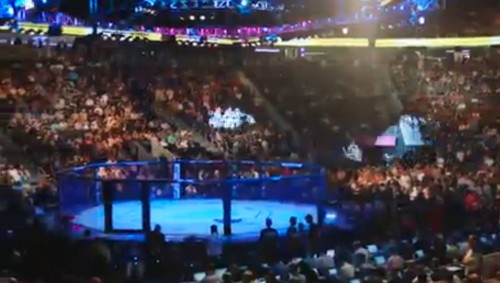 This partnership will launch with the screening of the much anticipated UFC 205 on Sunday 13th November (Australian/New Zealand time), being headlined by the main event of Eddie Alvarez versus Conor McGregor at New York’s Madison Square Garden.

Announcing the link, UFC Vice President of Content David Shaw stated “we are very excited to partner with Village and EVENT Cinemas to offer fight fans in Australia and New Zealand a unique and amazing UFC experience.

“UFC 205 is the perfect event to establish this partnership and not only is it one of the most highly anticipated cards of 2016, but may serve as one of the most spectacular big screen events in brand history.

“We look forward to providing fans with a larger-than-life experience and a night with three titles on the line that they’ll never forget.”

Welcoming the deal, Village Cinemas Alternate Content Manager, Sally Mason commented “we’re excited to be working in partnership with UFC to give fans the opportunity to experience all the action live from the Octagon® to the big screen – the next best thing to actually being there.”

“This exciting opportunity to bring UFC live via satellite in real-time to our EVENT Cinema audience provides the ultimate big screen sport experience.” 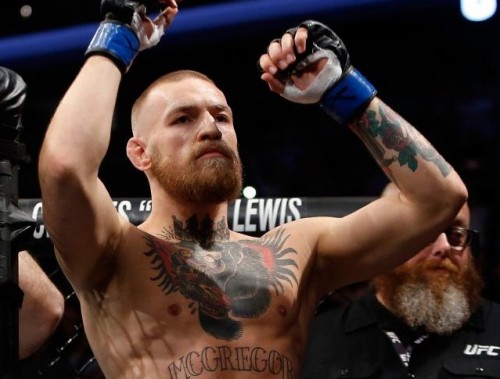 UFC® 205: Alvarez versus McGregor will feature, for only the second time in UFC history, two current champions facing off in the main event.

As one of the most action-packed cards in the organisation’s history, will feature four current and former champions, and a total of 21 athletes ranked in the top 15 of their respective divisions.

The partnership will extend beyond UFC 205 with future pay-per-views planned to be screened across theatres.